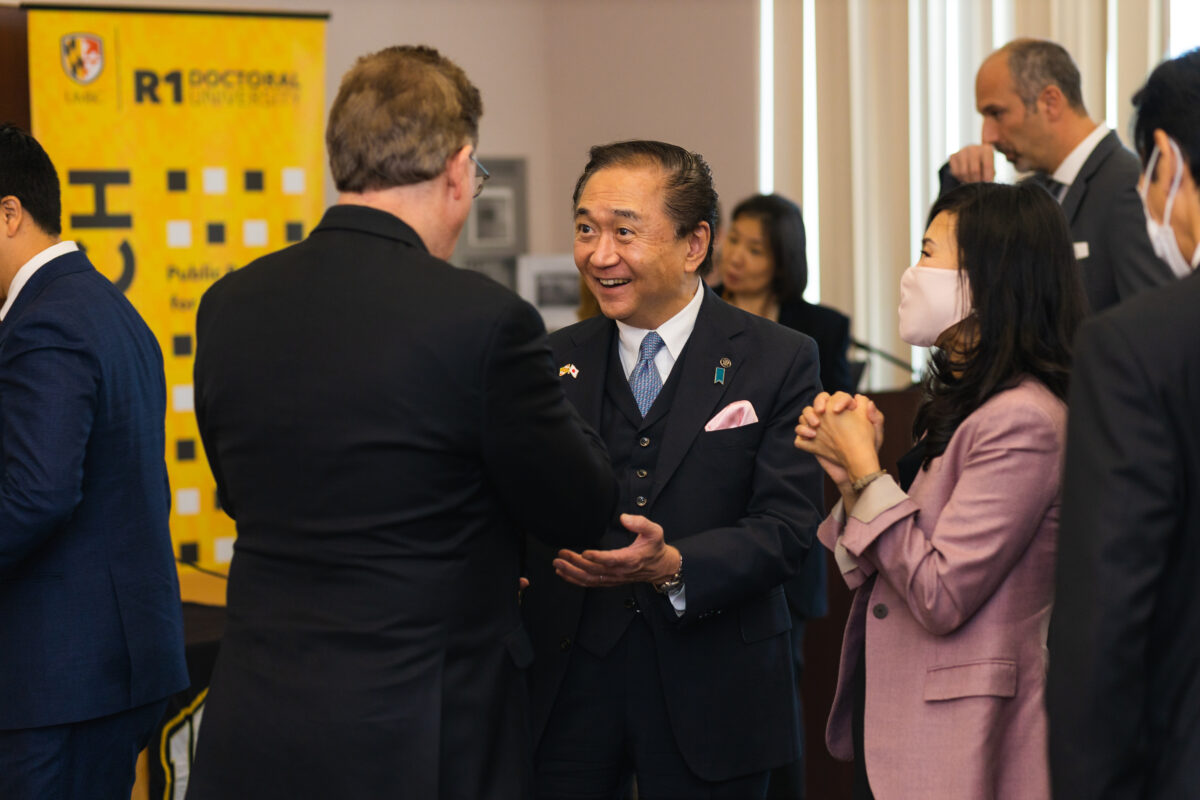 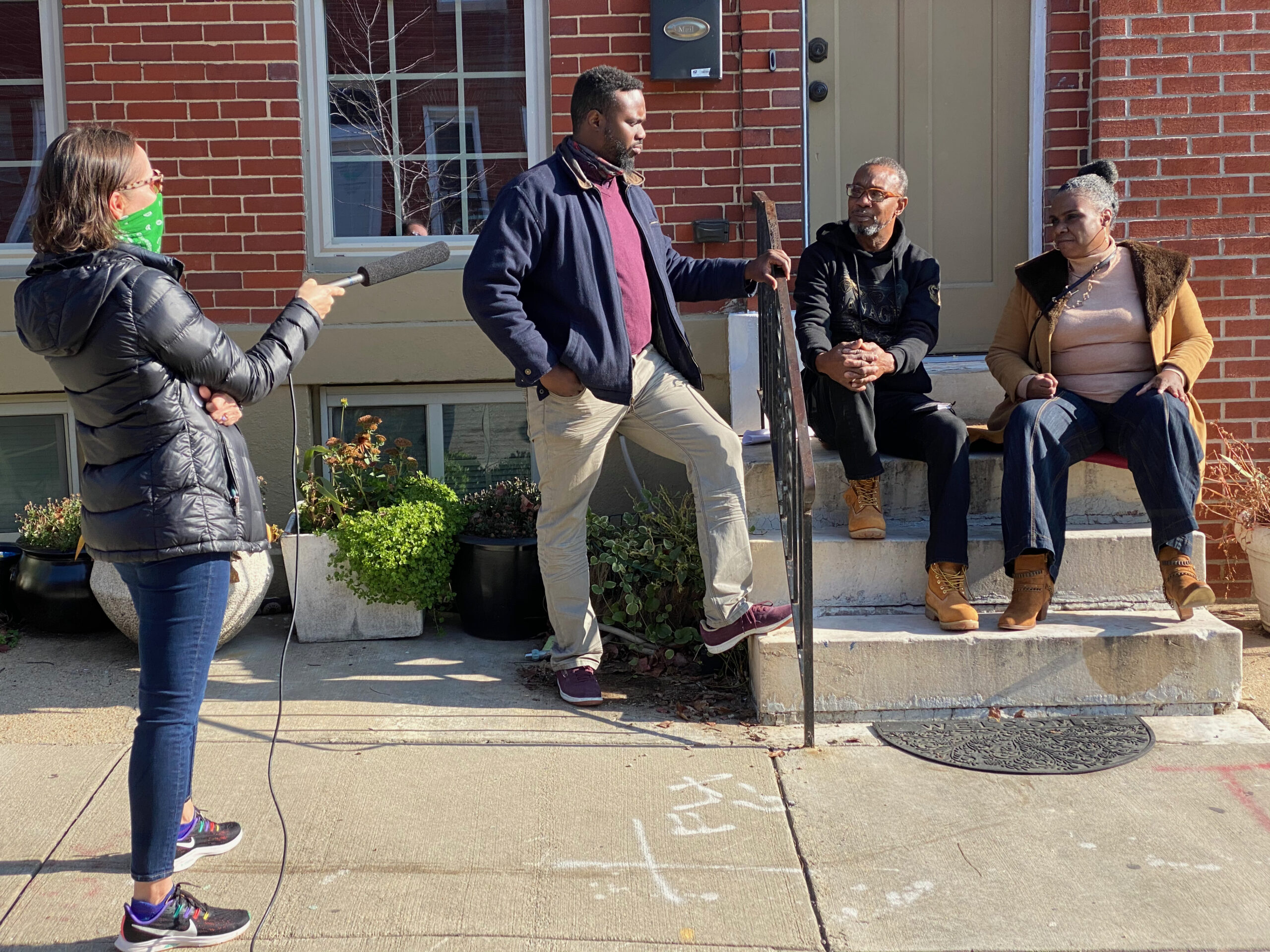 “Place-based public history projects demonstrate that students and scholars can engage and collaborate with communities to identify, analyze, and respond to pressing social problems,” says Nicole King, professor of American studies and director of the Orser Center for the Study of Place, Community, and Culture. Continue Reading Community-building in Baltimore through public humanities 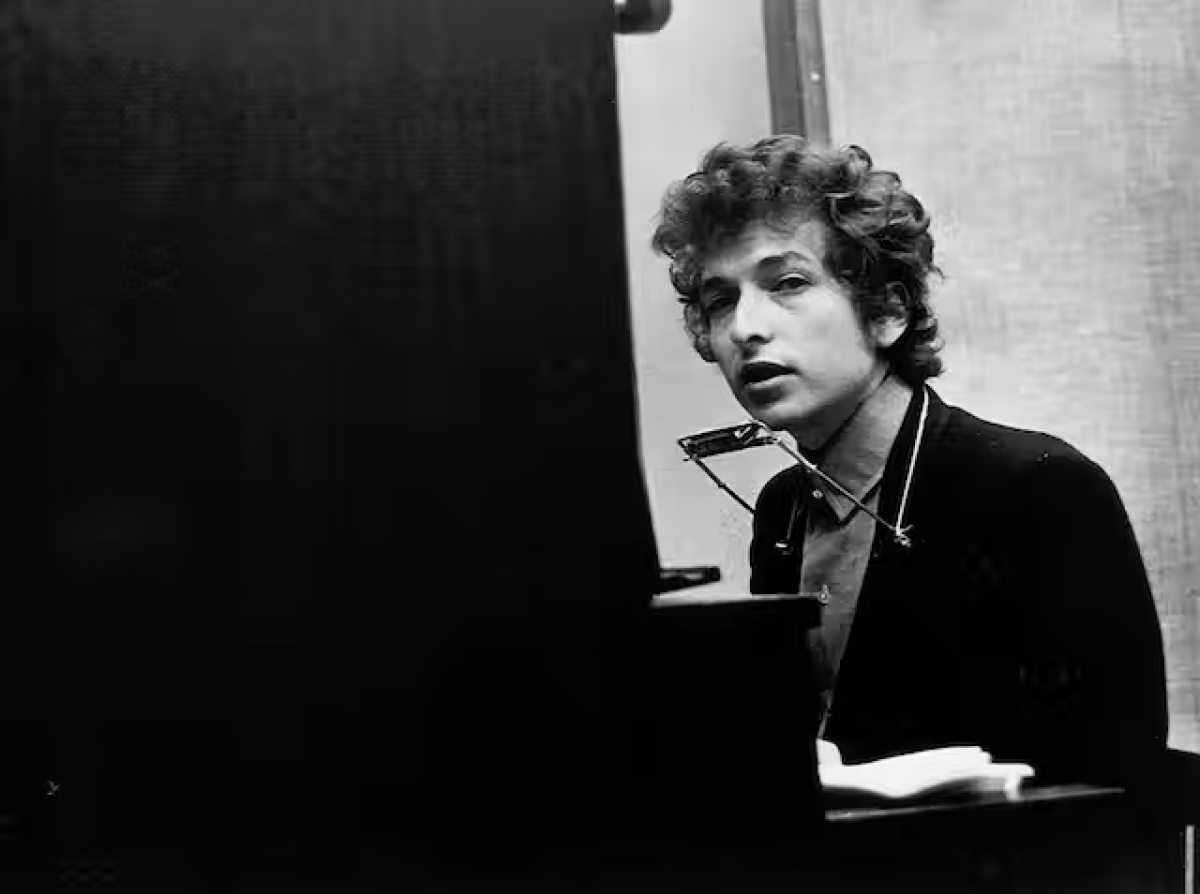 Jessica Berman, Director of UMBC’s Dresher Center for the Humanities, discusses the BBC’s role in bringing Anglocentric news around the world, specifically in the West Indies, and the impact of of All India Radio. Continue Reading BBC at 100: a trusted international news source, but it’s important to remember whose values it reflects 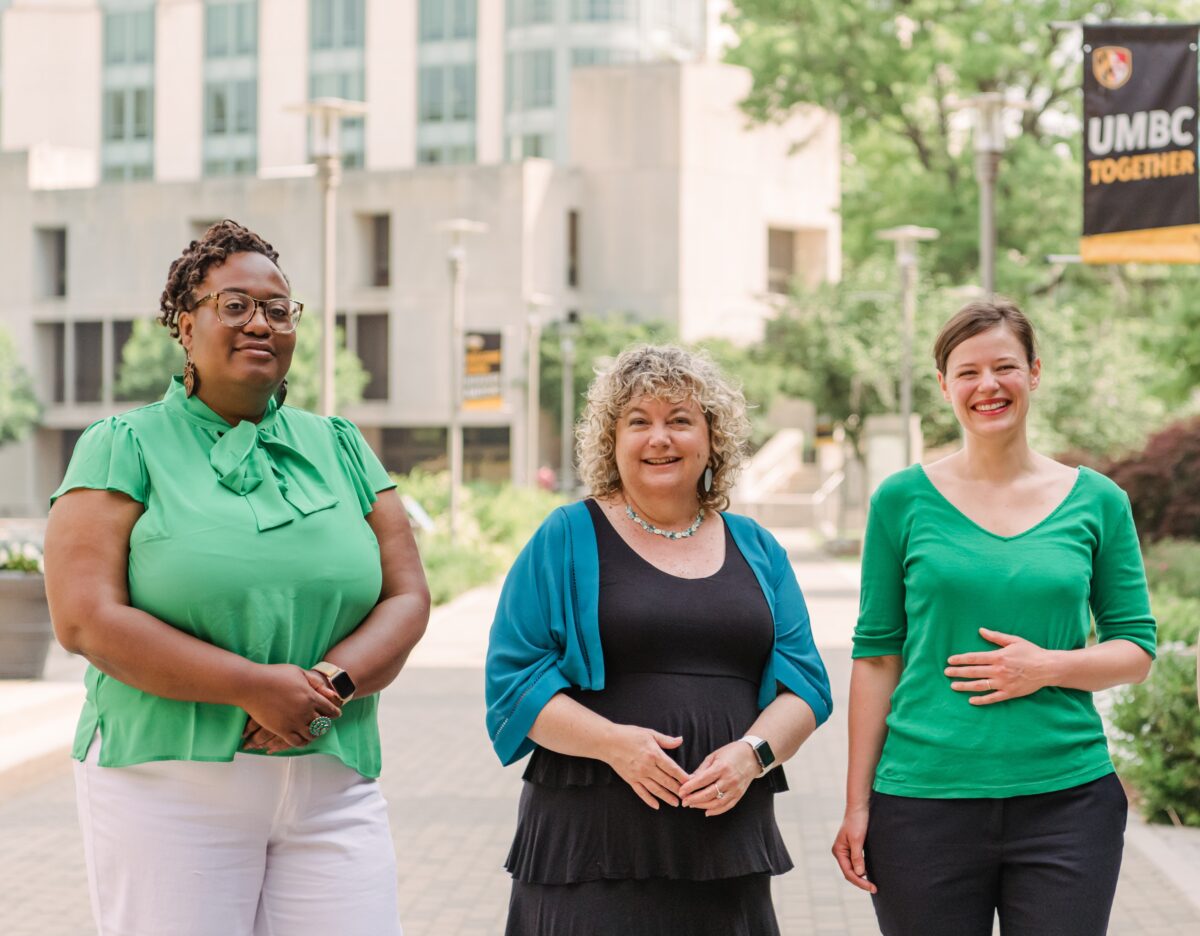 The U.S. Department of Energy (DoE) has funded Urban Integrated Field Laboratories in three American cities (including Baltimore) to generate resilience-enhancing solutions to urban climate challenges in collaboration with community organizations. “What we want to try to do is partner with the communities to come up with solutions to these climate impact problems,” Claire Welty say, “and then what we’re bringing to the table are our tools to implement that.” Continue Reading UMBC to co-lead new Baltimore Social-Environmental Collaborative with $2.3M grant

Meredith Oyen, associate professor of history and Asian studies, discusses President Biden’s remarks about U.S. military intervention should China attempt an invasion of Taiwan.y towards China. Continue Reading Biden again indicates that US will defend Taiwan ‘militarily’ – does this constitute a change in policy? 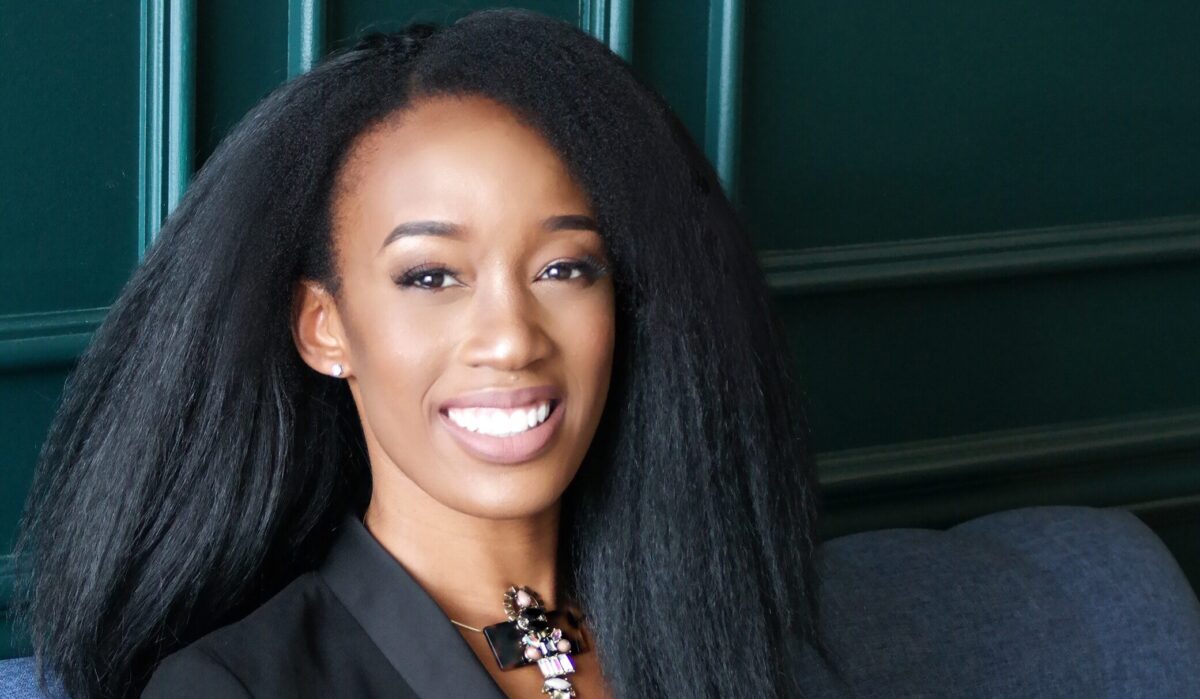 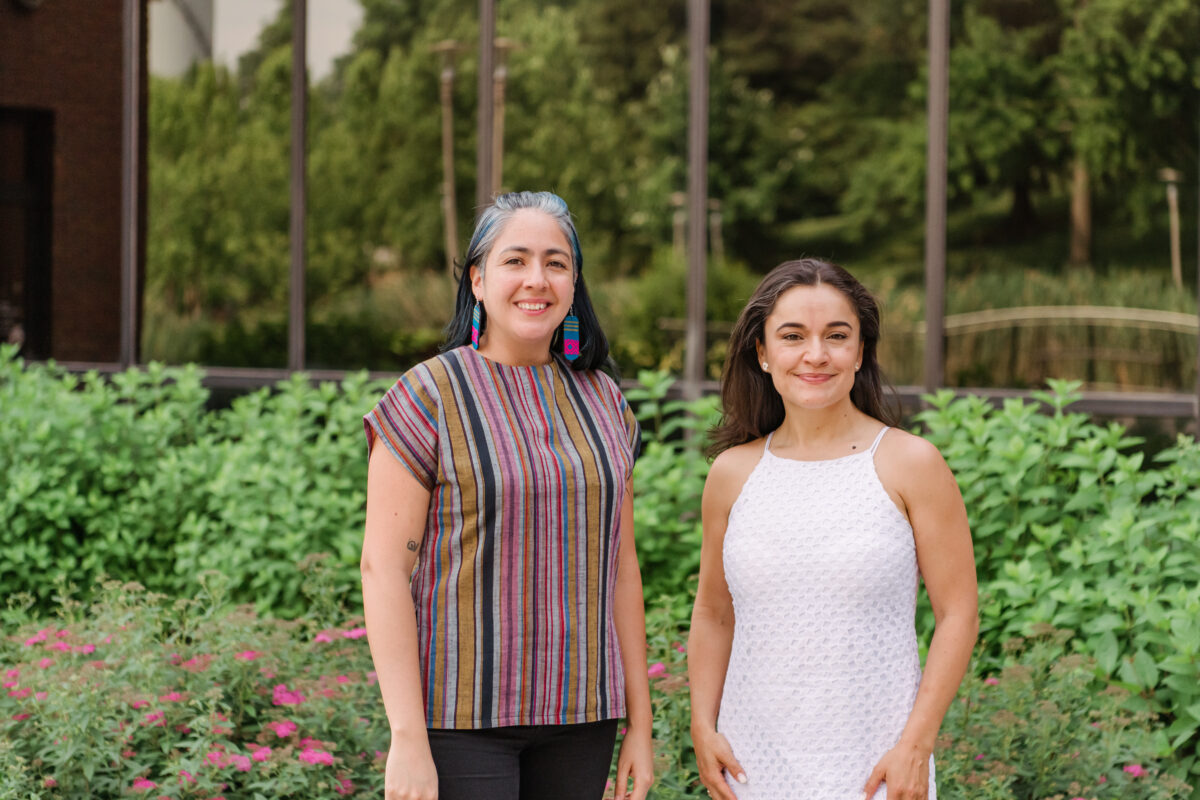 This year, an estimated 1 million people will perform the hajj, which is considered one of the five pillars in Islam. Chaos ensued in early June 2022 when Saudi Arabia announced a hajj “lottery” for Western pilgrims that made it mandatory for people from Europe, the Americas and Australia to apply for visas through a random draw through the Saudi government-backed website. Under the lottery, only 50,000 permits were allowed from these 50 countries, compared with 25,000 for U.K. Muslims alone in previous years. Continue Reading From caravans to markets, the hajj pilgrimage has always included a commercial component