Over Spring Break, a group of Chemical, Biochemical and Environmental Engineering students, Aaron Gibson, Dagmawi Tilahun, Kevin Tran, and Don Wong, led by Professor Govind Rao, and accompanied by Dr. Theresa Good and Ms. Geetha Ram, went to India in order to get end user data for a low cost neonatal incubator the team is developing for use in resource-poor environments.

If you listen to the students, they’ll tell you the project started in Professor Rao’s 2011 Sensors class, a senior elective, where students learned that over 340 neonates die an hour in their first week of life, with 99% of those deaths occurring in low and middle income countries. Most of those deaths could be prevented if appropriate technology were available.

Professor Rao challenged the class to develop incubators that would work in these resource limited environments, where electricity might only be available for 8 hours a day, and salaries might be less than $6 a day. A few students from that class have continued to work with Professor Rao on this project funded by National Collegiate Inventors and Innovators Alliance which has culminated in the trip to India, where students met with rural health care workers in the Mysore region in Southern India, to ensure that they design a low cost incubator that will meet the needs of the local population. They visited several rural health care providers and have now partnered with an incubator manufacturer (Phoenix Medical Systems) and a health care provider (Karuna Trust) to take the concept to reality. Of course, we couldn’t leave India without seeing a few famous wonders of the world – the trip to the Taj Mahal was a gift from Professor Rao to the students and his colleagues. It was breathtaking. 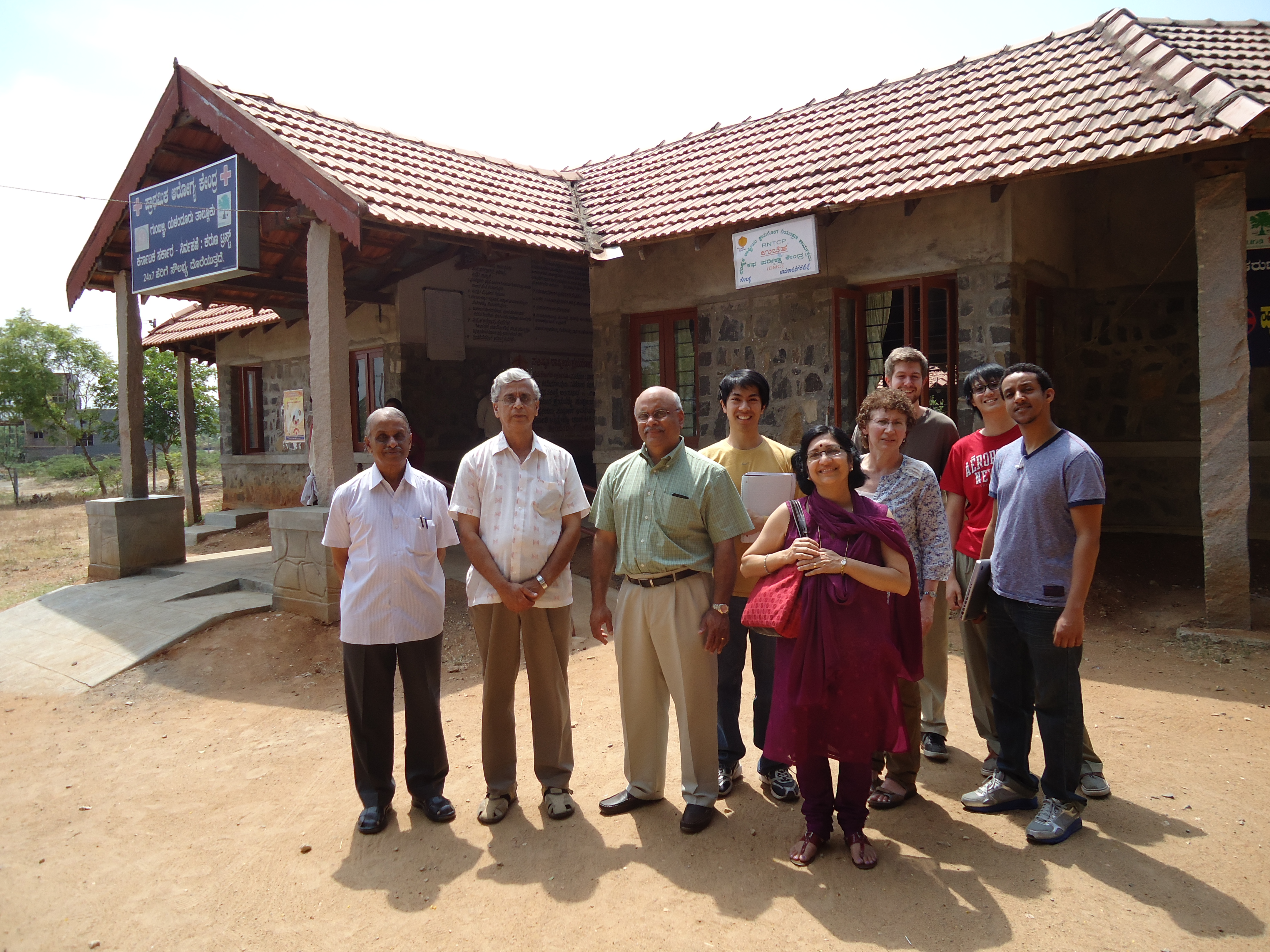