New research on the structure of the human immunodeficiency virus (HIV) has revealed a promising novel drug target for treating HIV infection, which affects more than 1 million Americans and 40 million people worldwide. The findings, published today in Science, show that the virus’s genetic code can be read in two different ways by the cells the virus has infected. The result is that infected cells make two different forms of the virus’s RNA.

“This functional diversity is essential for the virus to replicate in the body. So the virus has to have a proper balance between the two forms of RNA,” says Joshua Brown, Ph.D. ’18, biochemistry, and lead author on the study. “For decades, the scientific community has known that two different structural forms of HIV RNA exist—they just didn’t know what controls that balance. So our discovery that a single nucleotide is having a huge effect is a paradigm shift in understanding how HIV works.”

Crucially, “You can imagine that if you could come up with a drug that would target the genetic code at that one specific spot, and shift it to one conformation only, then it could prevent further infection, theoretically,” Brown says.

“One of the things we’re working on now is testing different molecules that could shift the equilibrium between the two forms, so that it could potentially be used as a treatment for HIV,” says Issac Chaudry ’21, biochemistry and molecular biology, another author on the paper.

This exciting work comes from a research group led by Michael Summers, Robert E. Meyerhoff Chair for Excellence in Research and Mentoring and Distinguished University Professor at UMBC. Summers has been conducting groundbreaking research on HIV for decades. Typically, the group’s focus is on basic science.

“Drug discovery isn’t the direction that the Summers lab usually goes, but this was such an impactful finding in a very attractive area, we took the initiative to start looking into it,” Brown says. “But we’re still in the very early stages.”

Thanks to significant research on HIV over the last few decades, today AIDS is a manageable disease. Still, therapies can come with side effects, medication regimens can be complex, and treatment options can be limited for patients with other conditions, such as liver or kidney problems.

Many therapies, even if they come in the form of a single pill, contain several drugs targeting different parts of the virus’s replication cycle. That’s necessary because the HIV genetic code, which is made of RNA, mutates rapidly. This allows the virus to adapt and become resistant to current HIV therapies. If a drug targets an area that has mutated in a given patient, the drug may no longer work for them. By using several drugs at once, it’s more likely that the regimen will continue to work for longer.

But the area of the HIV RNA genome that this new research focuses on is “highly conserved.” This means the rate of mutation is less than other places in the genome, explains Ghazal Becker ’19, biological sciences and an author on the paper. The result is “there’s more chance of a drug that targets that region being effective for longer,” she says.

It might also mean that one drug would be enough, rather than patients needing several drugs to get the job done. “If you’re targeting a conserved region, you can potentially come up with a treatment plan that uses only one drug,” says Aishwarya Iyer ’18, M26, biochemistry and molecular biology, and an author on the paper. “It might have fewer side effects and could offer more treatment options to people with different health conditions.”

This new research opens up a range of opportunities for Brown’s research group and others. “We’re very interested to see how other labs will interpret our results, expand upon them, and possibly find other applications for this type of RNA function,” Brown says.

Those future results and any new therapies they enable could have a major impact. “Every time we get a new drug in HIV, we exponentially improve the chances of individuals finding a drug that works for them, where resistance is a little less likely,” says Hannah Carter ’17, biochemistry and molecular biology, and an author on the paper. “Every time a new drug can get on the scene, that’s a significant improvement for the lives of HIV patients.”

The research could have effects beyond HIV, too. “Some HIV research has laid the groundwork in how we understand coronaviruses,” Carter adds. “All basic science in HIV ends up having a ripple effect throughout all of virology.”

The ripple effect might go even farther. “The idea that a single nucleotide difference is changing the structure and function of RNA that is thousands of nucleotides long could open up a whole new aspect of cell biology,” Chaudry says. “It could be possible that there are mammalian genes that operate in a similar manner, and the entire mechanism might be something that’s applicable to other human genes as well. I think that whole paradigm could provide a new perspective for RNA biology.”

While these findings sound straightforward as described in the new Science paper, they represent a very large number of experiments completed by a dedicated team. “‘I’m very fortunate to have such a great group of students, because without them and their effort this definitely would not have been possible,” Brown says. The undergraduates on the team “were just as invested in this project as I was,” Brown says. “I really feel like they should get a Ph.D. out of this, too.”

Publishing in Science, arguably the most prestigious scientific journal in the world, is a big deal for any researcher. It’s very rare to have undergraduate authors on papers of this caliber; the new paper has 15 undergraduates and two Maryland high school student co-authors. All of them met the strict requirements for authorship: making a significant intellectual contribution to the research. Having such an accomplishment on their resumes will certainly help propel their research careers forward.

“Everyone in the group felt the project was ours, and I think that really came out in our work ethic and the time we were willing to put into it,” Chaudry says. “Josh is really good about asking us what we think and bringing us into the experimental design process, so the undergrads and high school students actively participated in a lot of the problem solving and critical thinking that went into this paper.”

So, to Brown’s comment about earning a Ph.D. through this research, Carter says with a smile, “We’re working on it.” 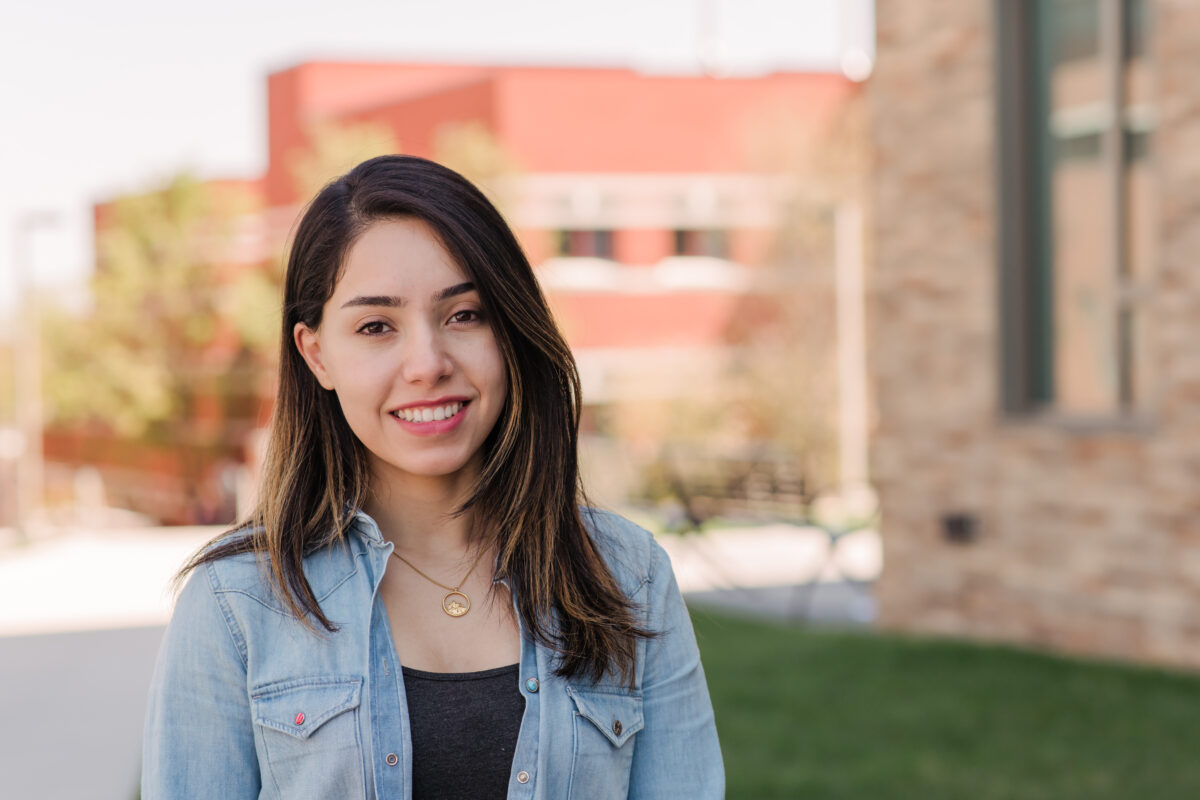 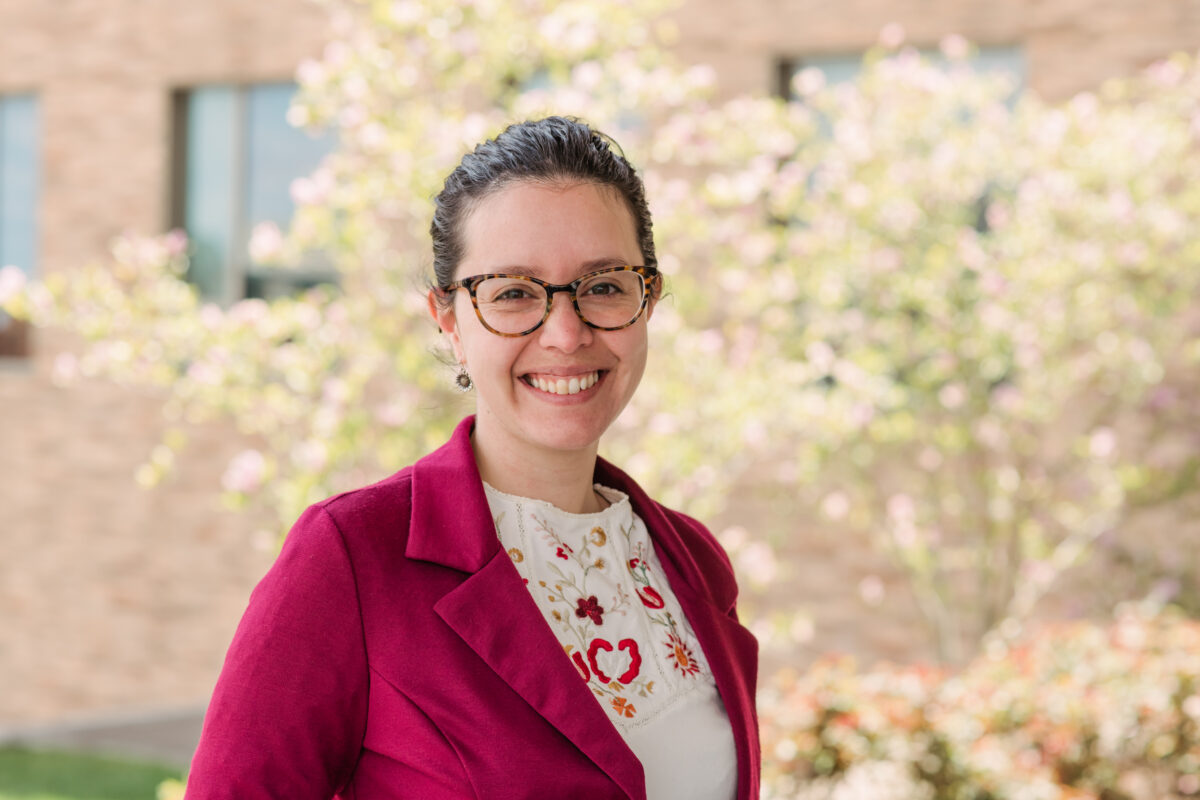