President Hrabowski has been named to the 2012 TIME 100, the magazine’s annual list of “the 100 most influential people in the world.” The list, now in its ninth year, recognizes the selectees’ activism, innovation, and achievement.

“The TIME 100 list is about the infinite possibilities of influence and the power of influence to change the world,” says Richard Stengel, TIME Managing Editor.

In writing about President Hrabowski, the only college president on the list, and UMBC, TIME highlighted the university’s transformation from a regional institution to a national model for research universities in the United States:

“When you think of the top science universities in the U.S., schools like MIT and Caltech may jump to mind. But perhaps the most envied science program in the country is at the University of Maryland, Baltimore County.”

UMBC’s success in undergraduate teaching and research hinges on the creativity and hard work of the university’s faculty, staff, and students. Many of our most innovative programs also would not be possible without the support of our alumni, partners, friends, and state and local leaders.

As President Hrabowski told The Baltimore Sun: “My success and the campus’s success are the same. People appreciate what we’ve done at the university, and I enjoy telling the story.”

This honor is truly a tribute to the entire UMBC community. You can read all that TIME had to say here, and highlights from other media coverage are below.

The Baltimore Sun: “In the past decade, UMBC has opened an on-campus research park, attracted minorities to the sciences with its Meyerhoff Scholarship program — which has been replicated at institutions across the country — and paired undergraduates with top scientists … UMBC’s humanities programs have also emerged as some of the strongest in the nation.” — The Baltimore Sun

WBAL TV: “To build a culture of learning really takes a great effort on the part of the faculty, the students and the administration, and he’s willing to make that commitment.” — Tim Nohe, president of the UMBC Faculty Senate and associate professor of visual arts

CBS Baltimore: “We are not just a role model anymore for diversity. We are a role model for changing how education works, and it’s all started by Freeman.” — Mike Summers, HHMI investigator and professor of chemical and biochemical engineering

The Washington Post: “Hrabowski unquestionably ranks among the five or 10 most important college presidents in the nation. In a two-decade tenure, he has elevated UMBC from commuter school to top-flight research university.” — The Washington Post 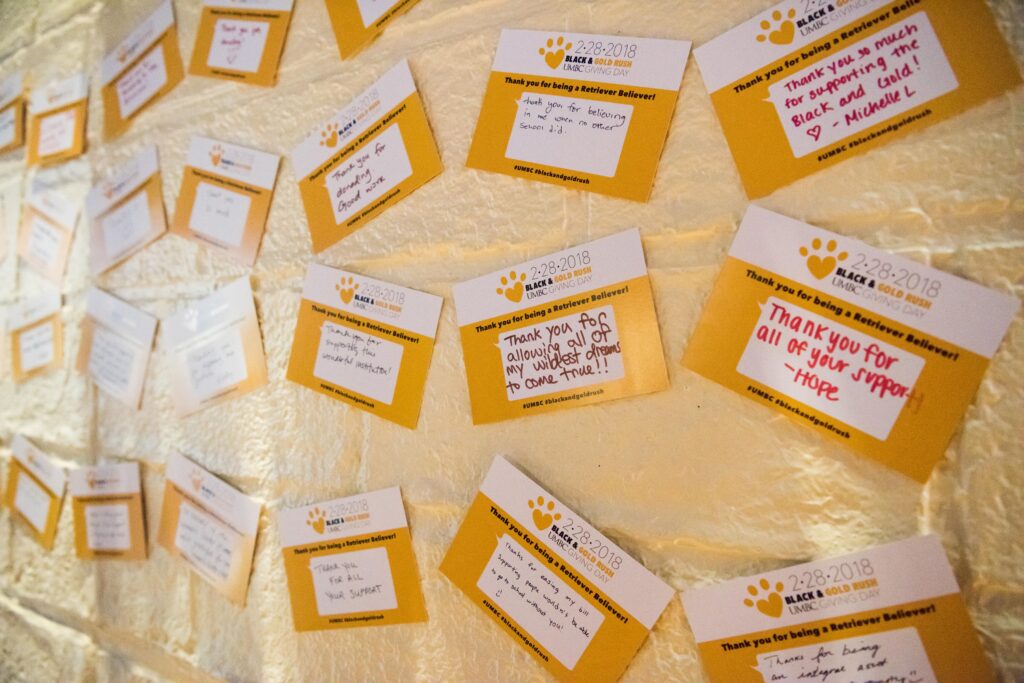