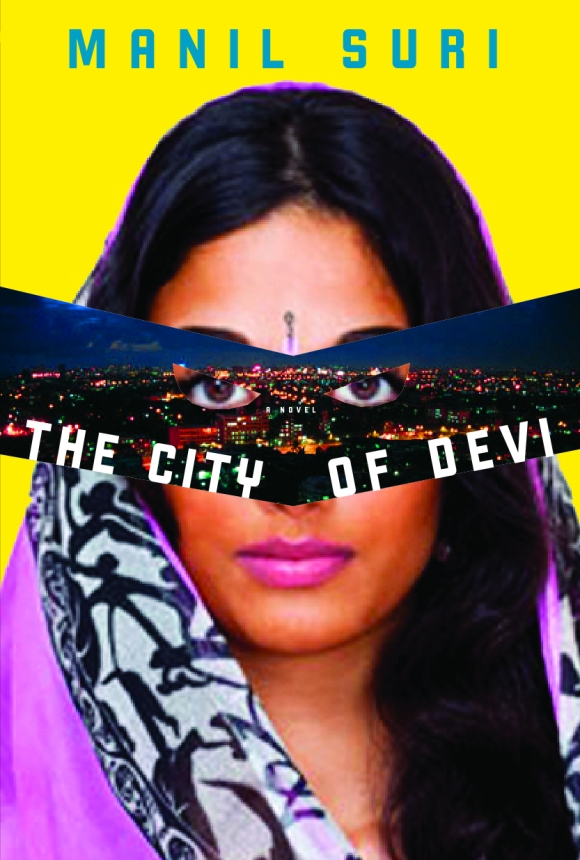 Baltimore magazine reviewed Manil Suri’s latest book, The City of Devi, in the February 2013 issue.  Calling the book “a preculiar love story that’s both tawdry and hopeful,” the magazine says that it is “super-charged by religion, sexuality, and the overarching political conflict.”

The magazine also posted a Q and A with the mathematics and statistics professor on their website, where they asked Suri about teaching a math class for non-math majors.  “It taught me that without at least some basic motivation on the part of the learner, it’s simply impossible to engage people in mathematics, no matter how interesting or fun you make it. The subject is difficult, and for the students who were genuinely curious (and were ready to put in the effort), it was a great class. I’ve now taught a bunch of such courses, and they’ve been essential experience for a ‘math novel’ I’m working on,” he said.

Suri will read from The City of Devi on Febraury 6 at 7 p.m. in the Library Gallery.