On the eve of UMBC’s 50th anniversary, the university will welcome two prominent higher education leaders as commencement speakers whose words will have particular significance in this milestone year.

Harvard University President Drew Gilpin Faust will speak to the Class of 2016 at UMBC’s undergraduate commencement ceremony. For UMBC—an innovative, young institution now recognized nationwide for redefining excellence in higher education—this connection with the esteemed leader of the oldest higher education institution in the nation is quite meaningful. Faust will receive an honorary degree of doctor of public service during the ceremony on Thursday, May 19, 2016. 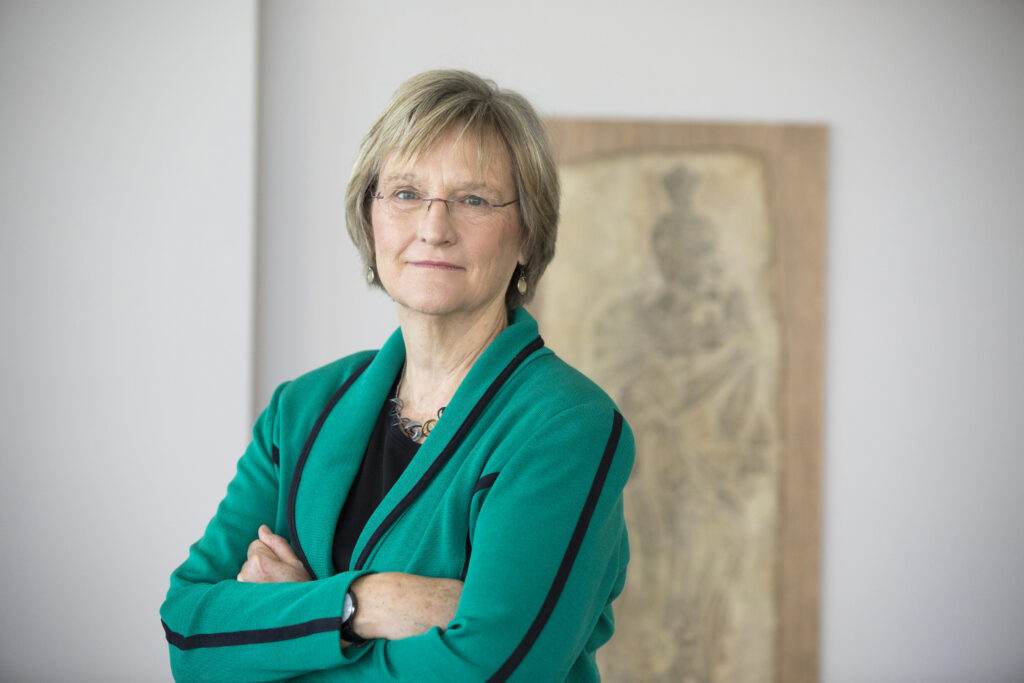 Faust is the 28th president of Harvard University and the Lincoln Professor of History in Harvard’s Faculty of Arts and Sciences. As president of Harvard, Faust has expanded financial aid to improve access to Harvard College for students of all economic backgrounds and advocated for increased federal funding for scientific research. She has broadened the University’s international reach; raised the profile of the arts on campus; embraced sustainability; launched edX, an online learning partnership with MIT; and promoted collaboration across academic disciplines and administrative units. She is also the author of six books, including This Republic of Suffering: Death and the American Civil War (2008), which won the 2009 Bancroft Prize and was recognized by The New York Times as one of the “Ten Best Books of 2008.” 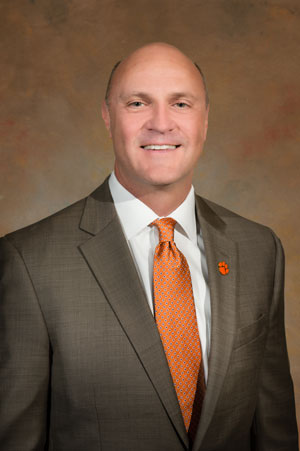 Clemson University President James P. Clements, a three-time alumnus of UMBC, will speak at the graduate commencement ceremony on May 18, 2016, and will receive an honorary doctor of education degree. Clements ’85, computer science, and ’91 M.S. and ’93 Ph.D., operations analysis, has shared with UMBC Magazine how much he has enjoyed watching UMBC “skyrocket into one of the hottest universities in the country,” saying, “It has just continued to climb up and up and up.”

Clements is the 15th president of Clemson University. Under his leadership Clemson has reached several key milestones, including a record number of student applications and a record-breaking year in private fundraising. A nationally recognized leader in higher education, Clements previously served as the president of West Virginia University for nearly five years, and he is past chair of the board of directors for the Association of Public and Land-Grant Universities (APLU). He serves on the board of directors of the American Council on Education (ACE) and on the executive committee of the APLU’s Commission on Innovation, Competitiveness and Economic Prosperity. He also chairs the ACE Commission on Leadership and co-chairs the U.S. Department of Commerce’s National Advisory Council on Innovation and Entrepreneurship.

UMBC community members who aren’t able to attend the ceremonies can view them live through the commencement webcast, or follow them on Twitter @UMBC and through #UMBCgrad. Videos of the remarks will also be available online after the ceremonies.