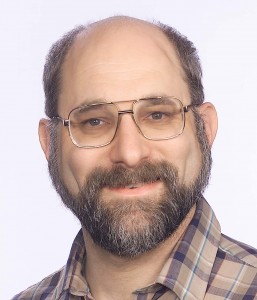 Curtis Menyuk, computer science and electrical engineering, won the prestigious Humboldt Research Award. The award is granted by the Alexander von Humboldt Foundation to scholars who have made a significant contributions to their discipline and plan to continue cutting-edge research. Menyuk’s research concentrates on optical and photonic systems, including optical fiber communications and switching, solid state device simulations, and nonlinear optics. In 2013, he received the IEEE Photonics Society Streifer AWard, another major international award. Menyuk said, “I was delighted and very honored receive this award.  It is really a tribute to UMBC and the members of my research group, past and present, since the award recognizes the 30 years of work that my group has carried out at UMBC.  The link that this award will create between UMBC and the Max-Planck Institute for Light in Erlangen, Germany — one of the world’s leading institutes in optics and photonics — will be of great benefit to UMBC’s students and other researchers.”
Share this Story
Tags: COEIT, CSEE