All posts by: Kait McCaffrey

Courtney Coppersmith ‘22, biochemistry and molecular biology, was named America East Woman of the Year. Coppersmith is the first Retriever in university history to achieve this honor and only the second softball player ever represented. 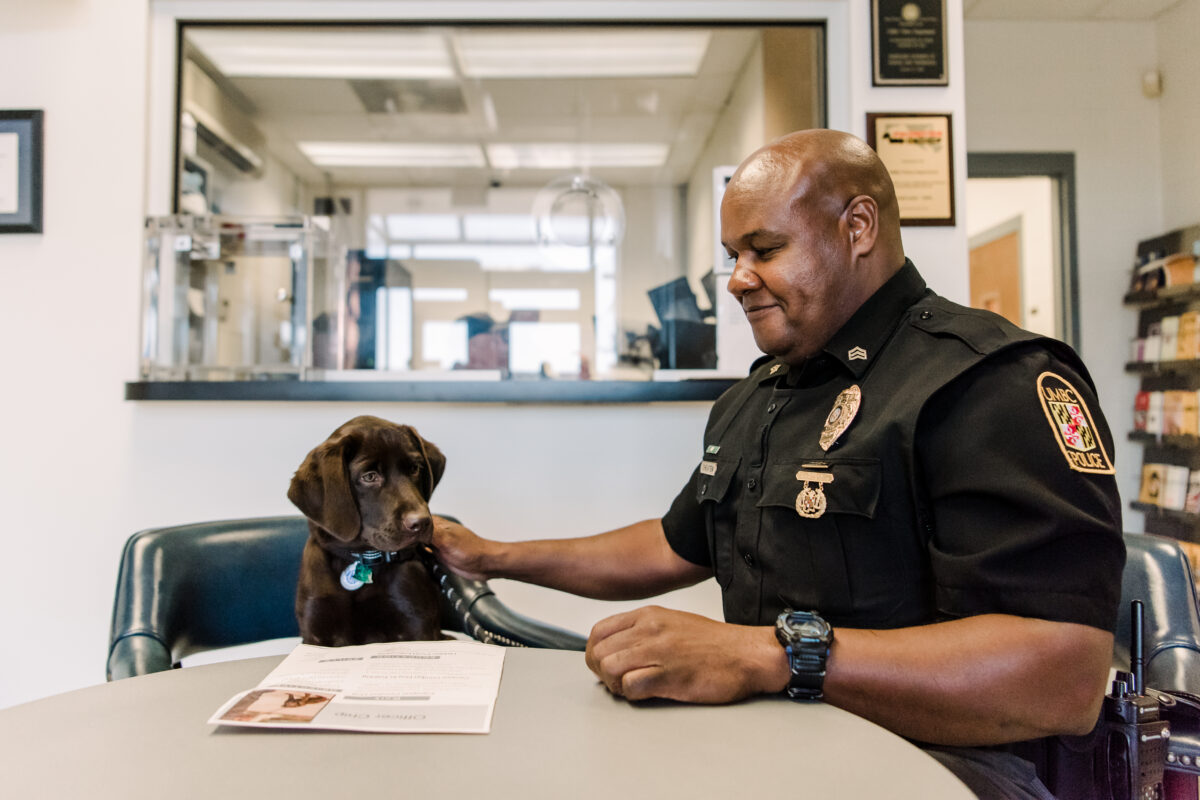 National Take Your Dog to Work Day might officially only be celebrated on the Friday after Father’s Day, but for Sergeant Jamie Cheatem of the UMBC Police Department, it’s every day. Coming up on their three-year anniversary this September, Sgt. Cheatem and Chip, UMBC’s comfort dog, have quickly become an inseparable duo both on the job and at home.

Nearly 1,800 students walked across the stage at Chesapeake Employers Insurance Arena this week during UMBC’s 78th graduate and undergraduate commencement ceremonies. After pausing to receive their congratulatory elbow bumps from President Freeman Hrabowski and other leaders, they could breathe a sigh of relief, knowing their hard work and perseverance paid off.

or the third consecutive season, UMBC softball reigns as the America East champions. Sweeping all three tournament games, the Retrievers held their opponents scoreless becoming the first team in America East history to achieve this milestone. 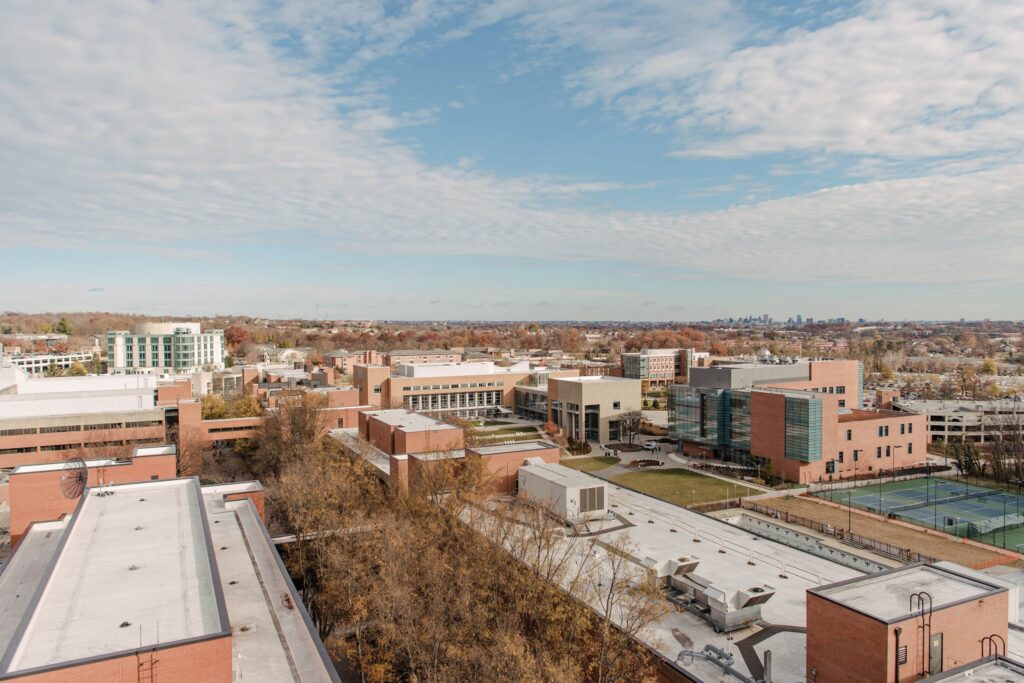 While we can’t wait to see what memories we will make in 2022, let’s first take a look back at the milestones, breakthroughs, and student stories that shaped our UMBC community in 2021. 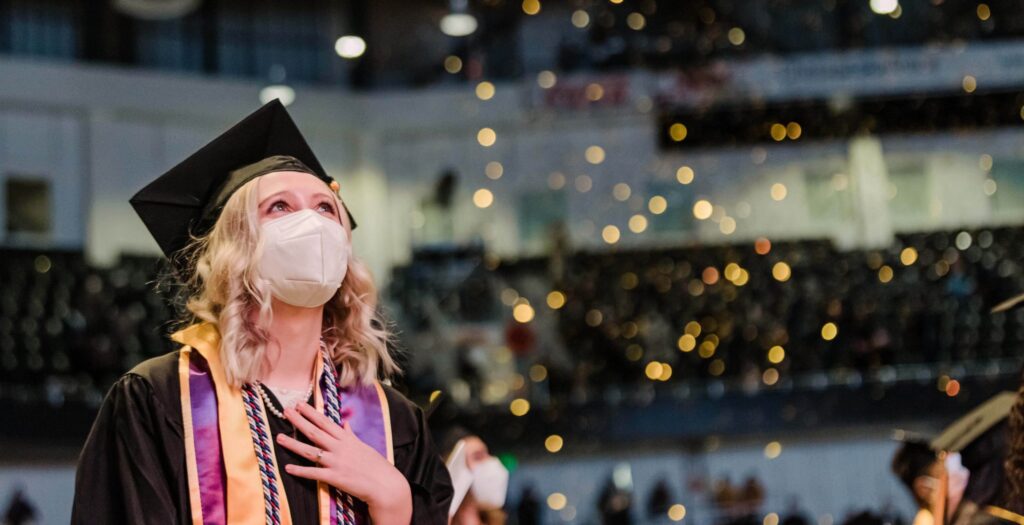 The end of the semester brings a lot to celebrate—the conclusion of finals, a well-deserved break on the horizon, and the addition of new graduates to the UMBC alumni community. Over the course of two days and three ceremonies, UMBC celebrated the accomplishments of the Class of 2021, as well as 2020 graduates who were unable to celebrate in person before due to COVID. 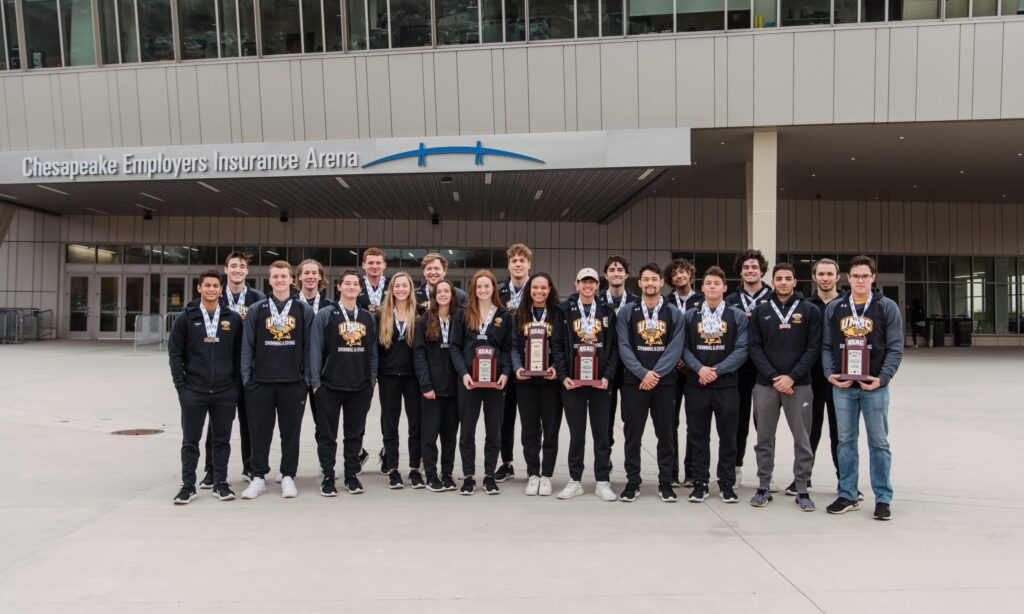 It may be cold outside, but competition was heating up … 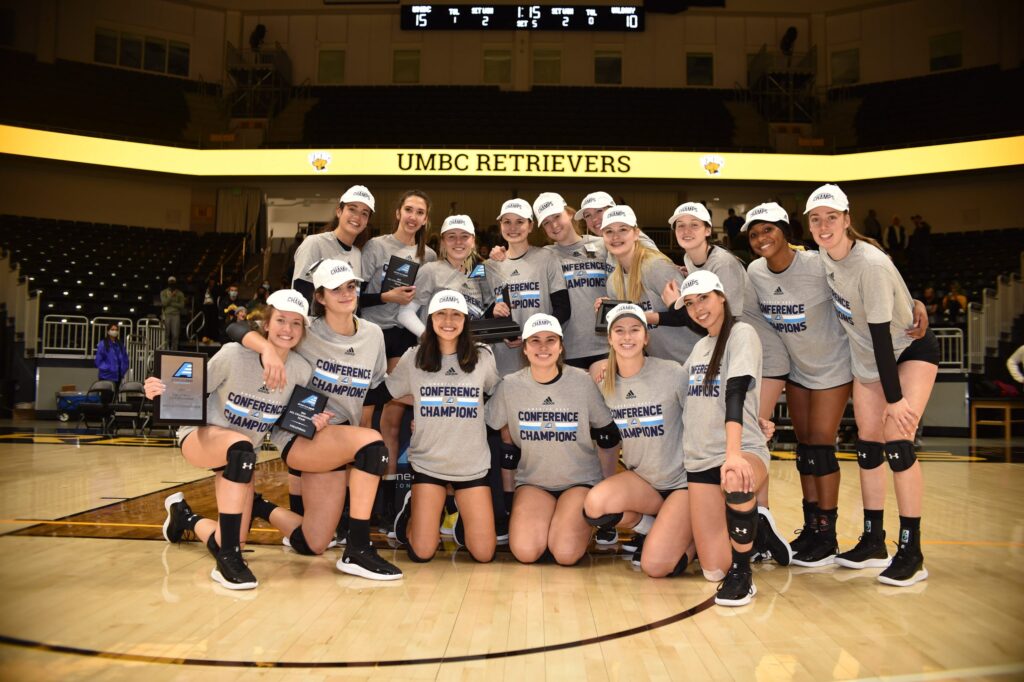 This weekend, UMBC women’s volleyball defended their America East title. Now, they will advance to the NCAA Championship for the fourth time in program history.

A great way to reconnect, relax, and recenter is through yoga. Let Joella Lubaszewski ’10 teach you the art of finding your calm. 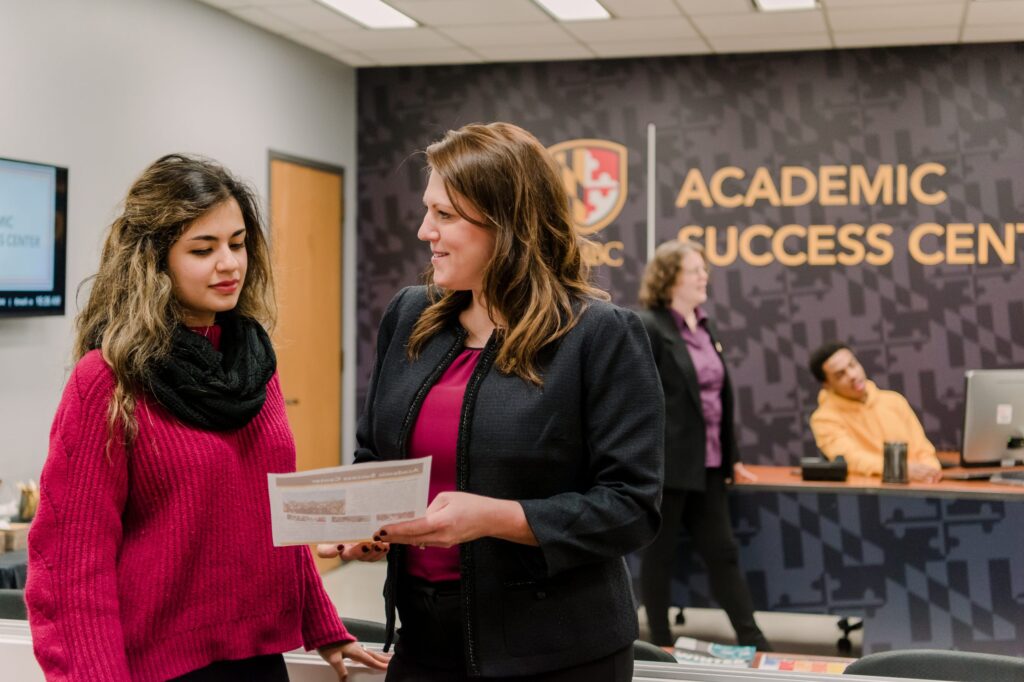 UMBC is among the best of the best in both undergraduate teaching and innovation. “What has always set UMBC apart is the people,” says President Freeman Hrabowski. “Year after year, these rankings illustrate the many ways in which our faculty and staff work to support the success and well-being of our students.” 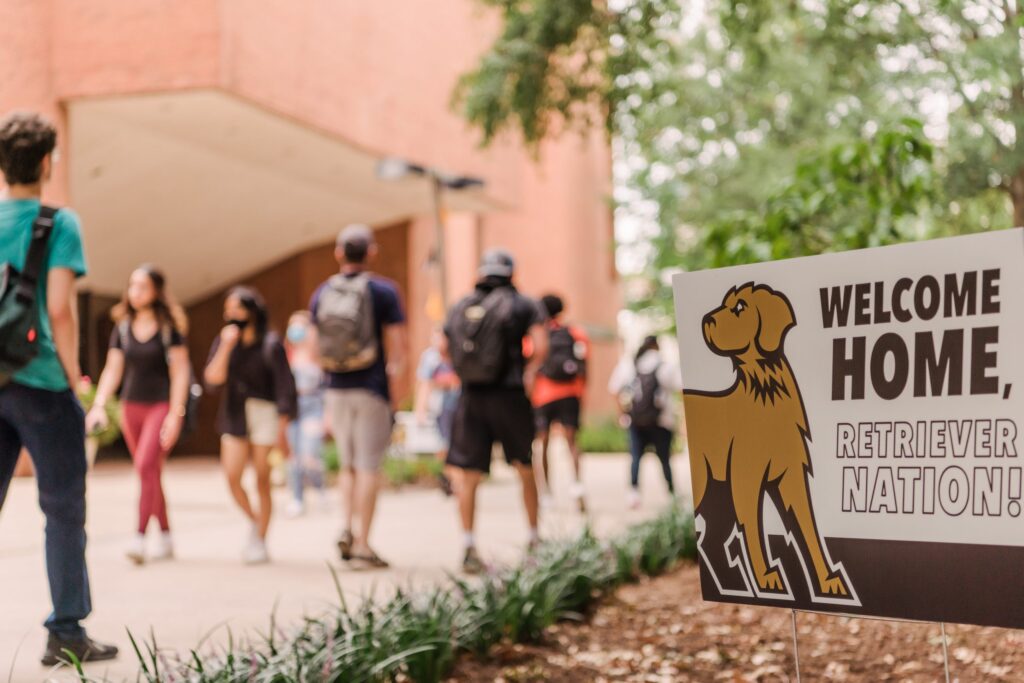 As the 2021-2022 academic year begins, UMBC is on pace to welcome nearly 2,100 new first-year students, making this the largest incoming fall class in UMBC’s history.