fly out into the warm night air, followed by closely by the gruff voice of Adam Trice ’04, English – who’s in the middle of a 45-minute set with his band, Red Sammy.

“It ain’t you, it ain’t her,” Trice growls tunefully in a song called “It Ain’t You (Carolina Road Anthem).” “I’m heading south, but I’m not sure. You got me high, it’s kind of funny. I’m playing bars for gas money.”

Trice dubs Red Sammy’s music as “graveyard country” because he likes the verbal interplay of the phrase. “I feel like it brings up a lot of different connotations that are associated with those two words,” explains Trice. The band has released a few records, including A Cheap Kind of Love Song and Dog Hang Low, both of which are available online or at the band’s shows.

Studying literature at UMBC had a hand in his musical direction. “My music’s more lyric driven, and I think it really banks off my English degree,” he explains. “A lot of electives in the creative writing track. They are the strong focus from which I draw.”

While Trice also pursues a day job as director of foundation relations and grant writing and development at Capitol College in Laurel, he enjoys playing for tips in a Jeremiah Weed bucket and is going to keep playing for the foreseeable future. “My plan is to continue pushing the art and seeing where that goes,” he says.

Originally published in the Fall 2011 issue of UMBC Magazine. 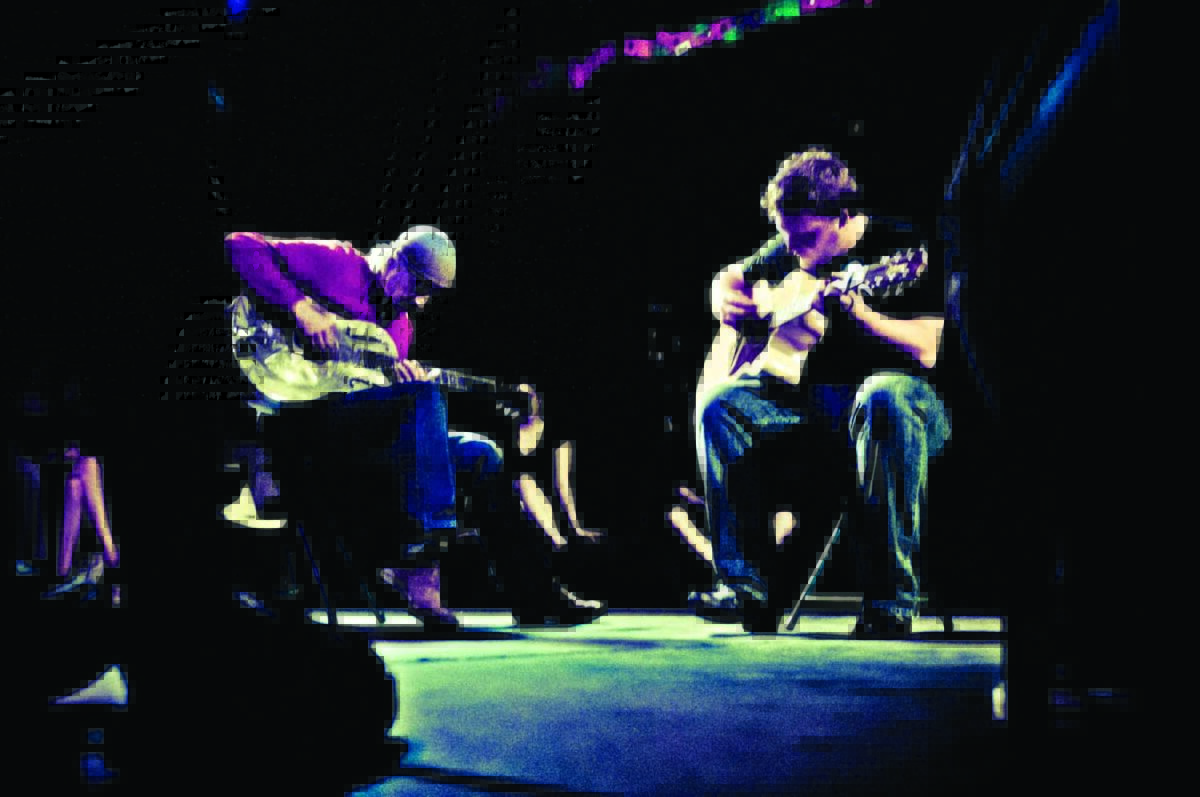 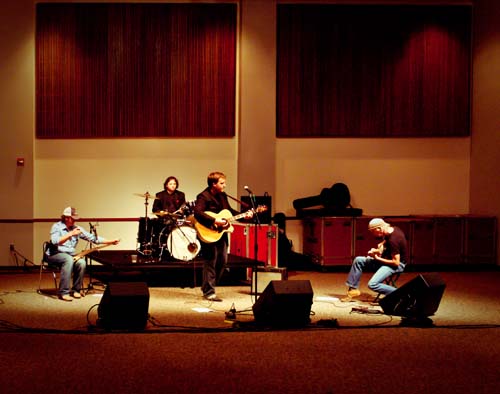