Marko H. Bulmer is the Director of the Geophysical Flow Observatory, JCET at UMBC.

First, a little background, a series of major earthquakes struck Haiti on 12 January 2010 in the area around the capital, Port-au-Prince. The strongest of these was a magnitude 7 that occurred at around 1700 hrs local time. There were over 200,000 fatalities and more than 150,000 people had to be buried in mass graves. Some 105,000 homes were completely destroyed and more than 208,000 damaged. Over 1,300 educational establishments and over 50 hospitals and health centers collapsed or were designated as unusable. Part of the country’s main port was not operational, the President’s Palace, Parliament, the Law Courts, and most of the Ministry and public administration buildings were also all destroyed. 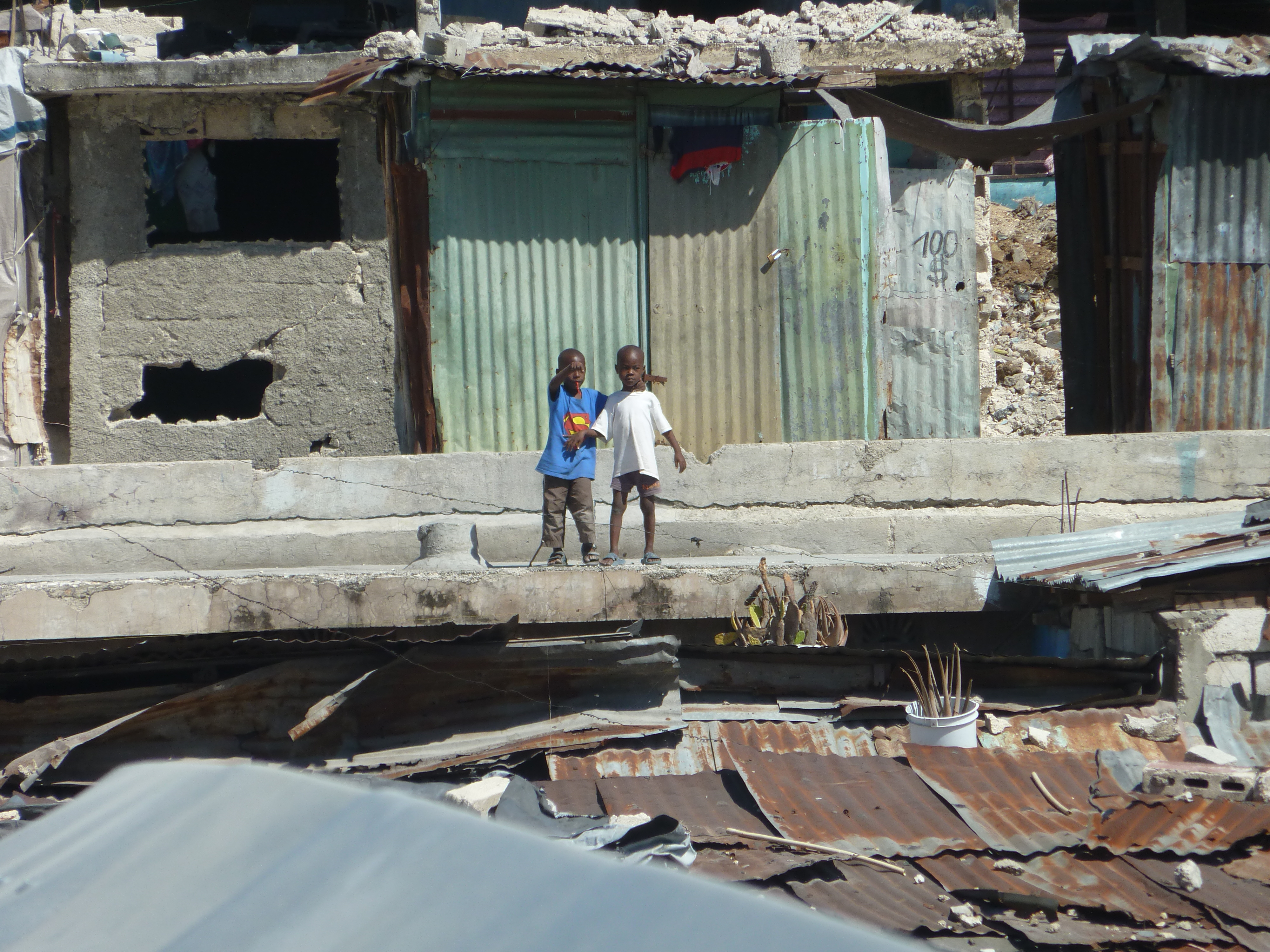 At the time, there was already a UN Mission in Haiti which had been there since 2004 that included 6,700 troops as well as 548 civilian staff, mandated to pacify the country, promote free elections and resume national governance. Ninety six UN peacekeepers died in the earthquake but that UN Mission formed the core around which the Earthquake response was organized. On 19 January 2010 the Security Council passed resolution 1908, which increased the military force to 8,950, with 4,391 police to support the immediate recovery, reconstruction and stability efforts in the country. By the 25 January 2010 the UN Food Cluster had reached over 500,000 of the 2 million in need, with some form of assistance. The UN Shelter Cluster estimated that 800,000 people were living in spontaneous settlements in Port-au-Prince. 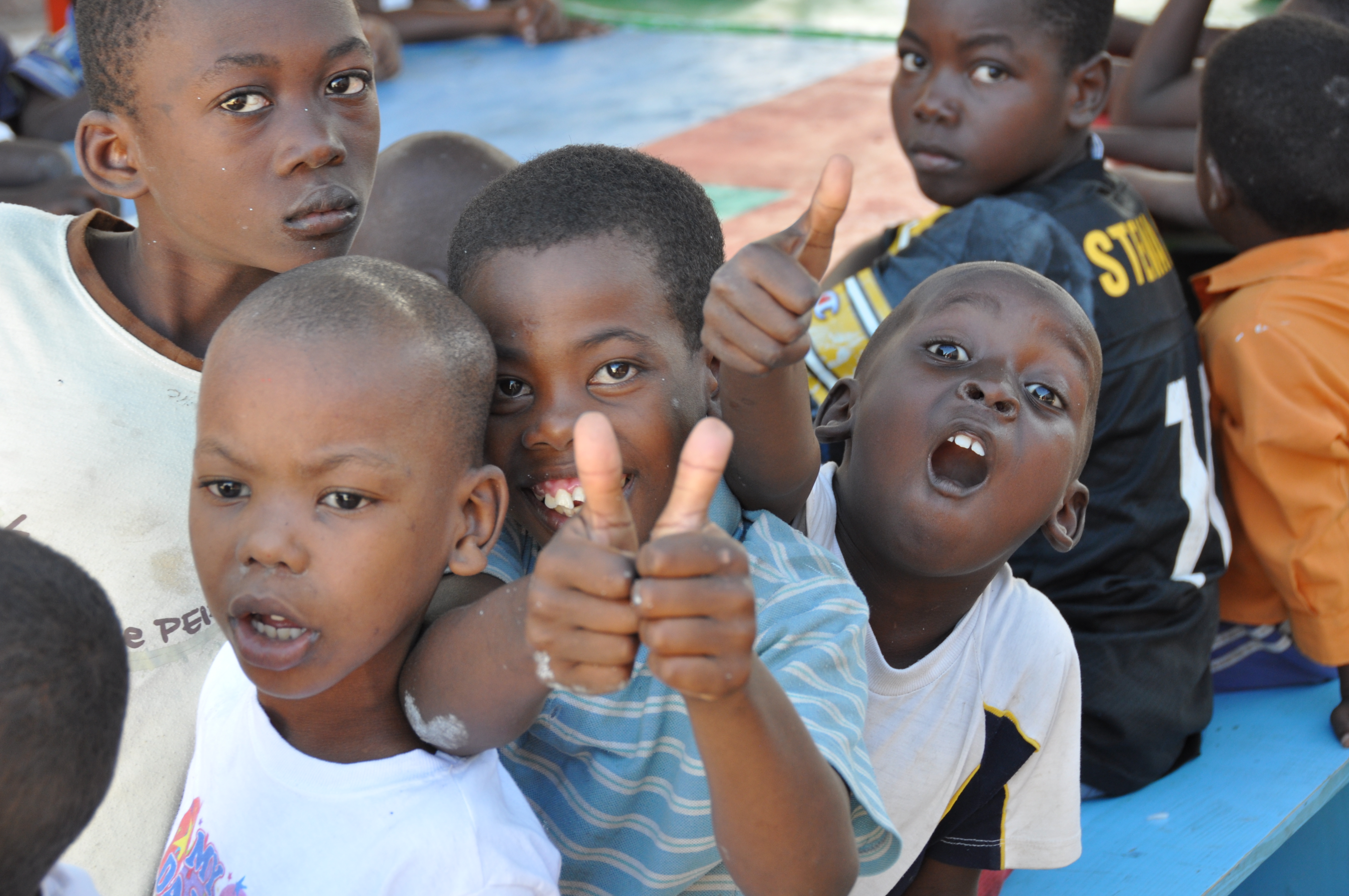 I’m a NATO Expert in Civil Protection and specialize in Natural Hazards and Emergency Planning with experience in natural and human-induced disasters from around the world. I’m also trained in Stabilization, which is the process by which underlying tensions that might lead to resurgence in violence and a break-down in law and order are managed and reduced, while efforts are made to support preconditions for successful longer-term development. My work in Haiti encompassed the notion of political transformation and disaster recovery. It focused on construction or reconstruction of the social, administrative, and physical infrastructure in a country prone to hurricanes, floods, landslides and earthquakes.

Simon Peacock, an expert in logistics from the United Kingdom, and I gathered and analyzed civil / military coordination information interacting with Haitian organizations, IGO’s and NGO’s, the Civil functions within MINUSTAH, and at times with Ministers and Ambassadors. Security conditions vary across Haiti, especially in the capital, parts of which can be very volatile. Over 400,000 people still live in camps many of which struggle in meeting basic human needs. Orphanages number in the hundreds, many of which are not officially registered. Gangs continue to be active. Murder, rape and lynching are some of the challenges facing the Haitian National Police (HNP) who are being mentored by United Nations Police and the military. Regional elections are expected to be held later this year and these will require a large security and logistics operation. Medical hazards include malaria and cholera as well as HIV AIDS. In addition, there remains considerable vulnerability to the impacts of natural events.

Delivering appropriate and effective civil / military cooperation in this complex environment requires real commitment and dedication. I saw many outstanding activities and projects and learned a great deal to bring back to UMBC and introduce to the appropriate departments and across the wider academic community.