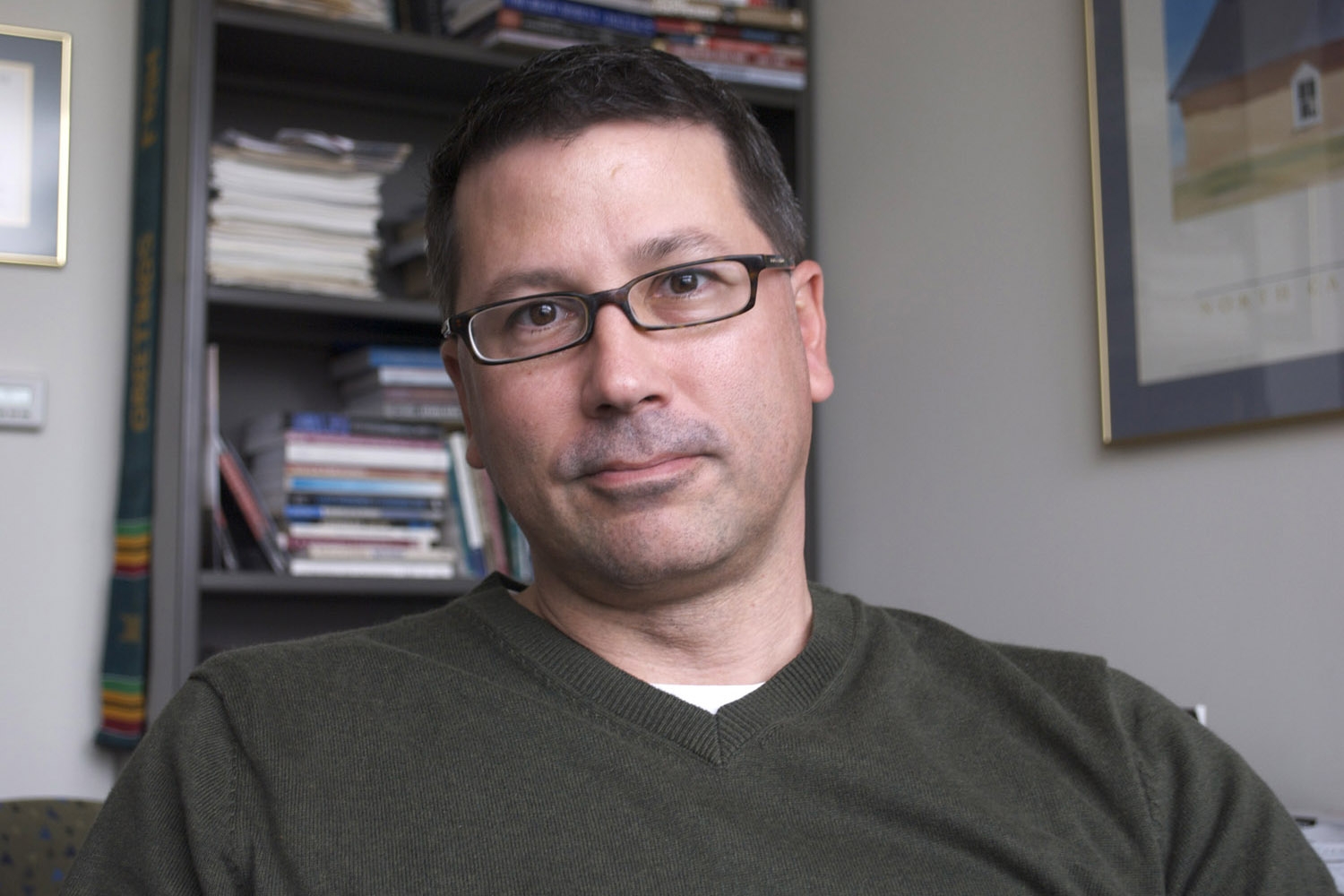 Thomas Schaller, professor and chair of political science, along with colleagues at UCLA and Stanford, recently published a column in the Huffington Post that examined the legacy of President Obama’s Deferred Action of Childhood Arrivals (DACA) executive action that took affect three years ago. DACA directed the government to temporarily defer action on young immigrants in the United States who came to the country at an early age as undocumented immigrants with their parents. Schaller, who is political director of the polling and research firm Latino Decisions, wrote about the political significance of the action on immigration policy.

“While DACA’s primary, real-world policy legacy is the dramatic relief it provided to these young immigrants, President Obama’s DACA announcement three years ago today also reshaped the national political debate on immigration, and particularly the use of presidential executive action as a solution to legislative gridlock. For Latinos, support for DACA specifically–and the use of unilateral presidential power in immigration politics generally–was on the ballot in 2012 and will be again in 2016.”

Schaller also published an op-ed in the Baltimore Sun on June 9 and wrote about the American electoral structure and its impact on representation of women in state and national politics. To read the column titled “Our electoral structure not only shuts out third parties; it shuts out women,” click here.