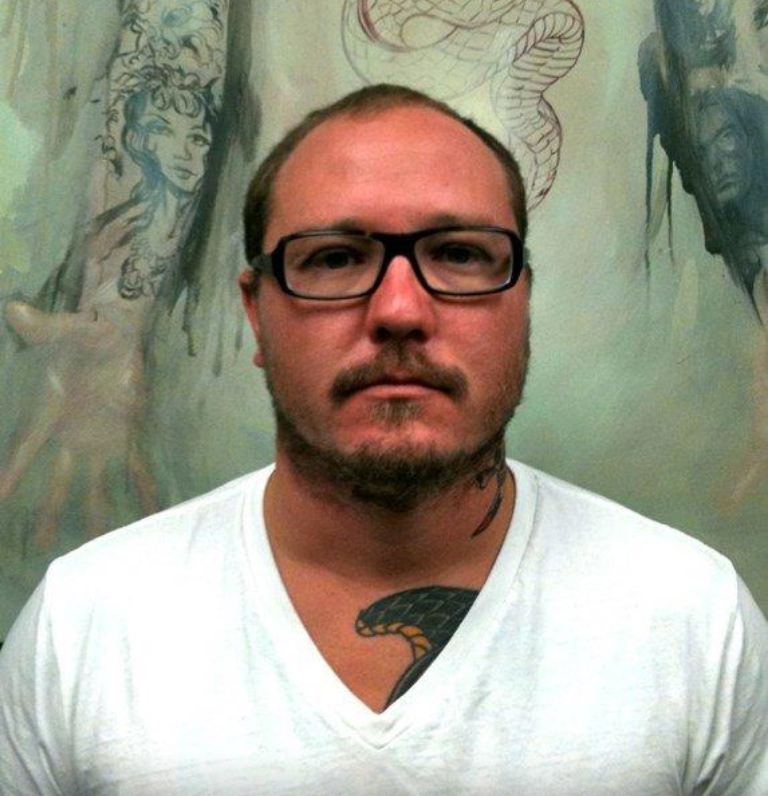 Over the last 20 years, Eastern Shore tattoo artist Todd “Noble” Holloway ’92, visual and performing arts, has made a name for himself as a businessman — and a permanent impression on his customers and the tattoo community.

In a recent story on DelmarvaNow.com, the Salisbury native describes a career pathway that lead him to ultimately opening his own tattoo parlor, Right Coast Tattoo in Fenwick Island. As he told DelmarvaNow:

“I didn’t really know the realm of tattooing until I started, but once I really got into, it I found that it’s all-encompassing and from there I focused on how to get better at it and continuously hone my skill,” Holloway said.

“I had no idea you could reach that kind of level of notoriety in tattooing,” he said. “It was never a goal.”

Read the story here at DelmarvaNow.com.