Editor’s Note: This is the first in a series of three posts from Lexi, our summer intern here in the Alumni Communications office. She’ll be sharing some of her stories and experiences at UMBC over the coming weeks. 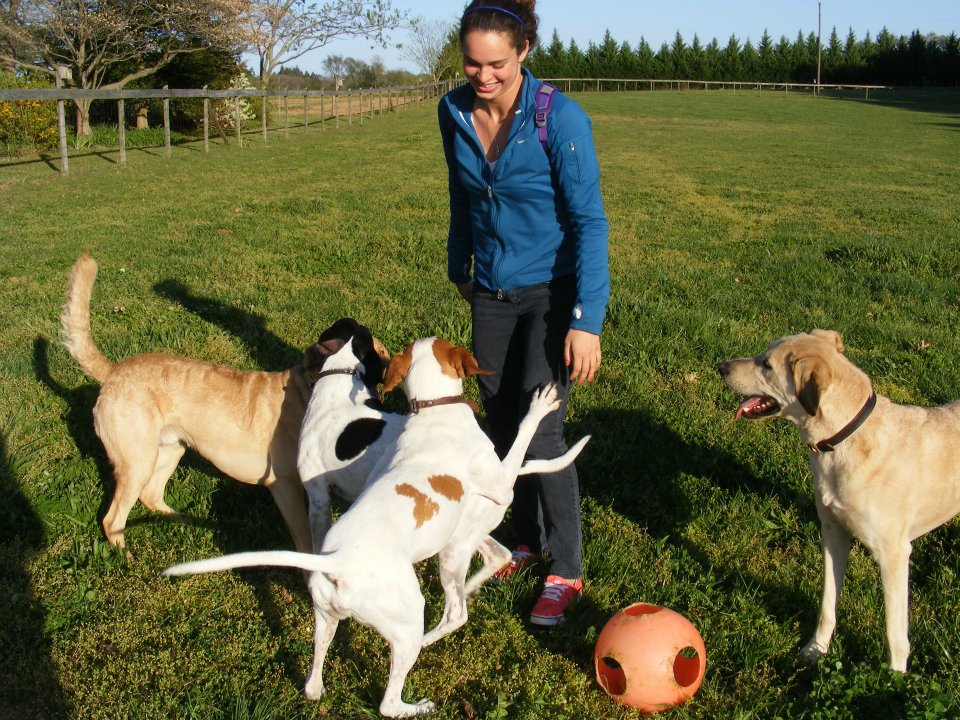 I’m a 21 year old from Camden, Delaware,
where nothing exciting ever really happens, except for a few weekends each year. Slowly but surely, events like NASCAR and the Firefly Music Festival are putting the little old diamond state on the map, and less and less people ask me which state Delaware is in.

I’ll give you a little background info about myself. I’m an only child, sans the mythical only-child syndrome, and grew up with a veterinarian for a dad and the best mom a girl could ever ask for. My shoes of choice are barn boots, and I have a caught more than a few snakes in my time. My home is more or less a farm. Or a zoo. It just depends on the day. We have five dogs, two cats, a pond full of fish, honeybees, three horses, and a donkey, give or take a wandering raccoon or opossum.

While we don’t actually harvest crops or breed cattle, my home used to be in the agricultural heart of Delaware. Less than a mile away is a massive potato farm. Turn left from there, and you’re surrounded by the biggest stalks of corn you could possibly imagine. Sure, there’s still a pretty big population near us, and we don’t live on a dirt road, but on the right day it’s as if 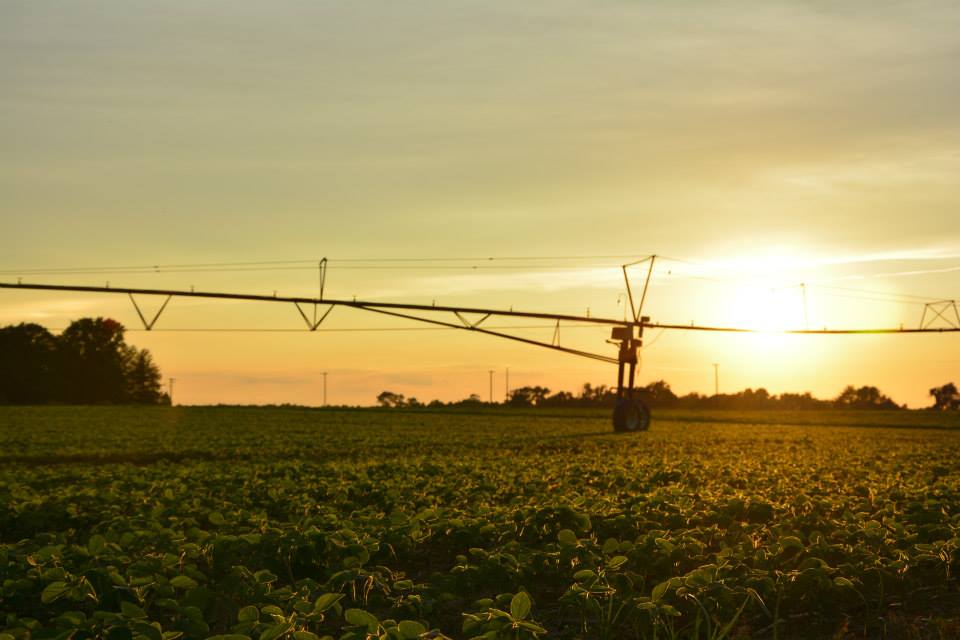 you’re isolated from the hustle and bustle cities are known for. But that’s home to me. So for me, Baltimore was a little bit of an eye-opener.

I came to UMBC not really understanding how close I was to the city. As a freshman, I didn’t have a car, so I relied on upperclassmen friends to take me wherever I needed to go. Come sophomore year when I had my own car, I had no idea where anything was. I never bothered to learn the back roads or highways, because I never needed to know. I used my phone’s GPS to get me to the Arbutus Wal-Mart. I tried to get to an art store for a class, and my lack of knowledge about traffic and the number of different highways there are turned a 20-minute trip turned into a two-hour adventure.

Delaware has one, two-lane highway without stoplights. Route one runs north to south through the state and can take you wherever it is you need to go. Just to get to the art store I had to take four different highways. I learned how to merge really quickly. I also learned that my GPS doesn’t work well in cities. After being told to turn right, go straight and then turn left, and go through a hotel lobby, all while sitting at the same traffic light for five minutes, I finally caved and pulled out the map I stash in my car to find the best back roads. With much honking, yelling, and arm waving, I somehow cut across three lanes to get where I needed to go. Drivers in Baltimore seemed much more uptight than Delawareans. But, then again, I probably deserved all the dirty looks.

Besides the minor directional issues, my trip to the art store was relatively uneventful until I had to park (parallel park, at that). That’s probably a story left for a better time, though.