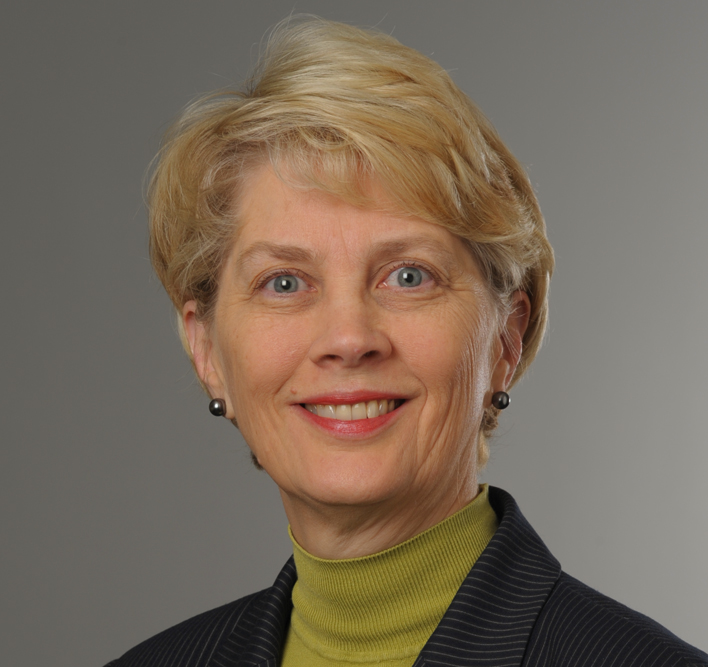 According to a press release issued by Roberson’s firm, Swift, Currie, McGhee & Hiers, LLP, of Atlanta:

Ms. Roberson has held many positions over the years with the Atlanta Bar Association which include serving as an elected member of the Board of Directors for the Litigation Section from 1999-2006 and serving as its chair in 2004-2005, during which time the Litigation Section was awarded the bar’s Pro Bono award. Ms. Roberson served as Chair for the Atlanta Bar CLE Board of Trustees from 2005-2006. The Atlanta Bar Association presented its Pro Bono Award to Lynn M. Roberson, chair of the ACLE executive board, at its 2005-2006 Annual Meeting and Awards Luncheon. She served as a member at large of the Atlanta Bar Board between 2005-2009, served on its Judicial Campaign Conduct Committee from 2005-2006 and was on the Executive Transition Committee in 2007-2009. She served as Treasurer from 2009-2010, secretary from 2010-2011 and is currently serving as President Elect to the largest voluntary bar association in Georgia.

Ms. Roberson is also a member of the Georgia Defense Lawyers Association. She currently holds the position of Executive Vice President and this summer will become the first female president of the organization which was established over 40 years ago. 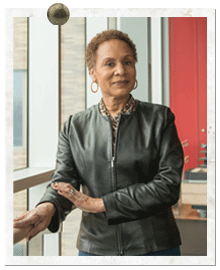