When UMBC dethroned the University of Vermont, 65-62, to win the America East men’s basketball championship on March 10, few anticipated the journey ahead. A stunning three-point shot by Jairus Lyles, with less than a second left on the clock, didn’t just catapult UMBC to the NCAA tournament, it set the tone for the nail-biting, heart-pounding, history-making run that would follow.

Selection Sunday arrived and joyful fans crowded into the Retriever Sports Zone, surrounding the men’s basketball team as the live broadcast announced they would take on no. 1 seed University of Virginia. Cheers erupted as if UMBC “were announcing itself to the world,” wrote Jonas Shaffer in the Baltimore Sun. “It was less ‘Here we are, America’,” said Shaffer, “and more ‘Here we go.’”

That victory-focused mentality held strong. As the team headed off to North Carolina two days later, guard K.J. Maura ‘18, sociology, told local press, “We don’t go to the game thinking we’re underdogs…We go [with] the mindset that we’re going to win the game.” And his vision became a reality.

Basketball fans watched in awe that Friday night as UMBC made history. The Retrievers became the first-ever no. 16 seed to defeat a no. 1 seed in an NCAA men’s basketball championship tournament.

And they didn’t just win. As NPR reported, UMBC “beat the stuffing out of Virginia, the best team in the country.” UMBC bested UVA by 20 points, earning a 74-54 victory. In an instant, UMBC became University of a Million Brackets Crushed. Sports reporters took to social media, proclaiming the win the biggest upset in men’s college basketball history.

How did it happen? UMBC “played loose and fearless,” wrote the New York Times. “When most uber-longshots in the NCAA tournament get tight, the Retrievers instead went to the rim with reckless abandon,” USA Today reported. UMBC shot 54.2 percent from the floor, and as their lead over Virginia ballooned, the Cavaliers “played with nervousness while the Retrievers’ confidence grew.”

UMBC, your upset for the ages deserves a special digital cover! https://t.co/lqfBdvXOeI pic.twitter.com/D5mFNan5Dr

The game grabbed the world’s attention, but news coverage and fan messages from around the globe quickly revealed that Retriever Fever was about more than the game alone. As New York Times reporter Erica Green wrote, “the U.M.B.C. Cinderella story transcends athletics, and has been decades in the making.” The Baltimore Sun captured that feeling in a headline: “Never heard of UMBC? MIT has. And Cal Tech. And Harvard. And Stanford…”

“It’s no coincidence that two of our strongest players, Jairus Lyles and Joe Sherburne, earned 4.0 GPAs this fall, or that Joe was just named a First-Team Academic All-American,” UMBC Pres. Hrabowski noted in The Atlantic. He wrote that at UMBC, “Our magic comes from questioning expectations, putting in the hard work, and staying focused,” from the court to the classroom.

The victory over UVA certainly crushed millions of brackets, but for the UMBC community that success was emblematic of the university’s larger story of grit and greatness, where drive and support yield astounding achievements. “Our men’s basketball team embodies our definition of grit…bringing both passion and preparation to the game,” Hrabowski wrote.

The Retrievers returned to the court to battle Kansas State in a neck-and-neck round-two contest. Even as UMBC lost, 50-43, game announcers highlighted the Retrievers’ perseverance in fighting to the end, as walk-on and former team manager Isaiah Rogers ‘18, biological sciences, sank one last shot while the buzzer rang out.

Since UMBC’s NCAA appearance, accolades and congratulations have continued to pour in. UMBC celebrated as Coach Ryan Odom earned the 2018 Hugh Durham Award, which honors the nation’s top mid-major men’s college basketball coach of the year. Odom led the Retrievers to the 2018 America East tournament title, NCAA Championship first-round victory, and a total of 25 victories over the course of the season, a record for the program.

“Ryan Odom has completely changed the landscape at UMBC,” CollegeInsider.com’s Angela Lento said, calling him “one of the best young coaches in America.”

Even prior to the NCAA victory, UMBC Athletic Director Tim Hall shared, “Obviously, Coach Odom is first class—in all facets—and his student-athletes bought in from day one.” Indeed, at the end of last season, Odom received the Joe B. Hall Award as the nation’s top first-year head coach.

Beyond the coach and players, UMBC Director of Multimedia Communications Zach Seidel ‘12, media and communication studies, M.S. ‘15, human-centered computing, developed a massive fan following during the Retrievers’ NCAA journey. CBS Sports called him a “March Madness hero” for live-tweeting the games through @UMBCAthletics with an exuberant spirit, gracious competitiveness, and self-deprecating humor. Since then, he’s done interviews with media across the U.S., offering tips to other universities on how to make the most of their NCAA appearances, and have fun while they’re at it.

The mastermind behind one of March Madness’ breakout stars, the @UMBCAthletics account, shares his Twitter tips. pic.twitter.com/3JOfnejC54

The team also received a massive welcome home from elated fans in Maryland. On March 26, they travelled to Annapolis to meet with the state legislature and Governor Larry Hogan, who, heading into the championship, had selected UMBC as #1 in his NCAA bracket. A joyful UMBC community celebration in the university’s new Event Center followed (watch video), and when the Orioles announced they would honor the team during a pregame ceremony on April 20, UMBC Pride Night tickets sold out in a day.

As the NCAA Championship came to a close on April 2 and the Retrievers had a chance to step back, take a breath, and reflect, it became clear that the echoes of UMBC’s March Madness journey will be heard for years to come.

“Our colleagues knew about us, but this was an opportunity for the world to better know us,” said President Hrabowski. “We prepared for that moment well,” and when the spotlight turned toward UMBC, “They saw substance. They saw values.”

Still, even as Retrievers look forward to what’s next, they’re enjoying one more basketball thrill. NCAA released the 2018 version of its famous “One Shining Moment” montage video earlier this week, and it might just include a few familiar faces. 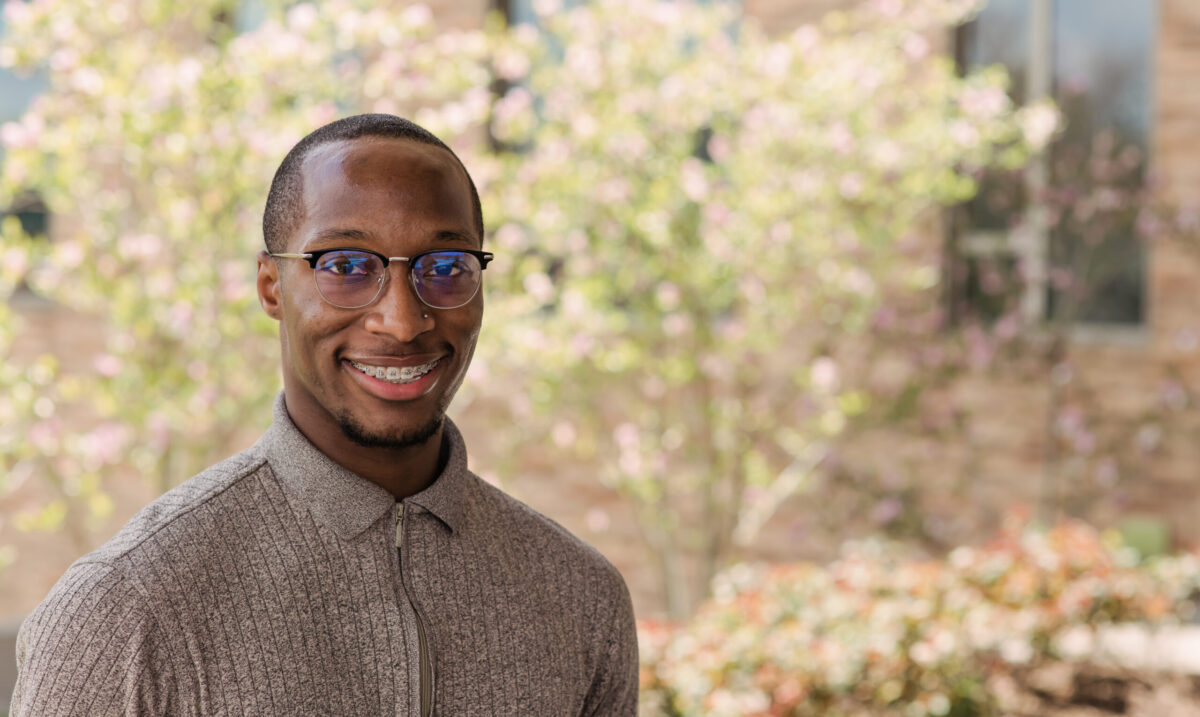