Hosted every five years by the UMBC Chapter of Black and Latino Alumni (CBLA), the Legends of Excellence Awards Brunch honors the achievements and contributions of faculty and staff who have made a significant impact on the lives of UMBC’s black and Latino students. In the weeks leading up to this year’s event, we’ll be profiling each of this year’s honorees here on our blog. Read on for today’s bio… 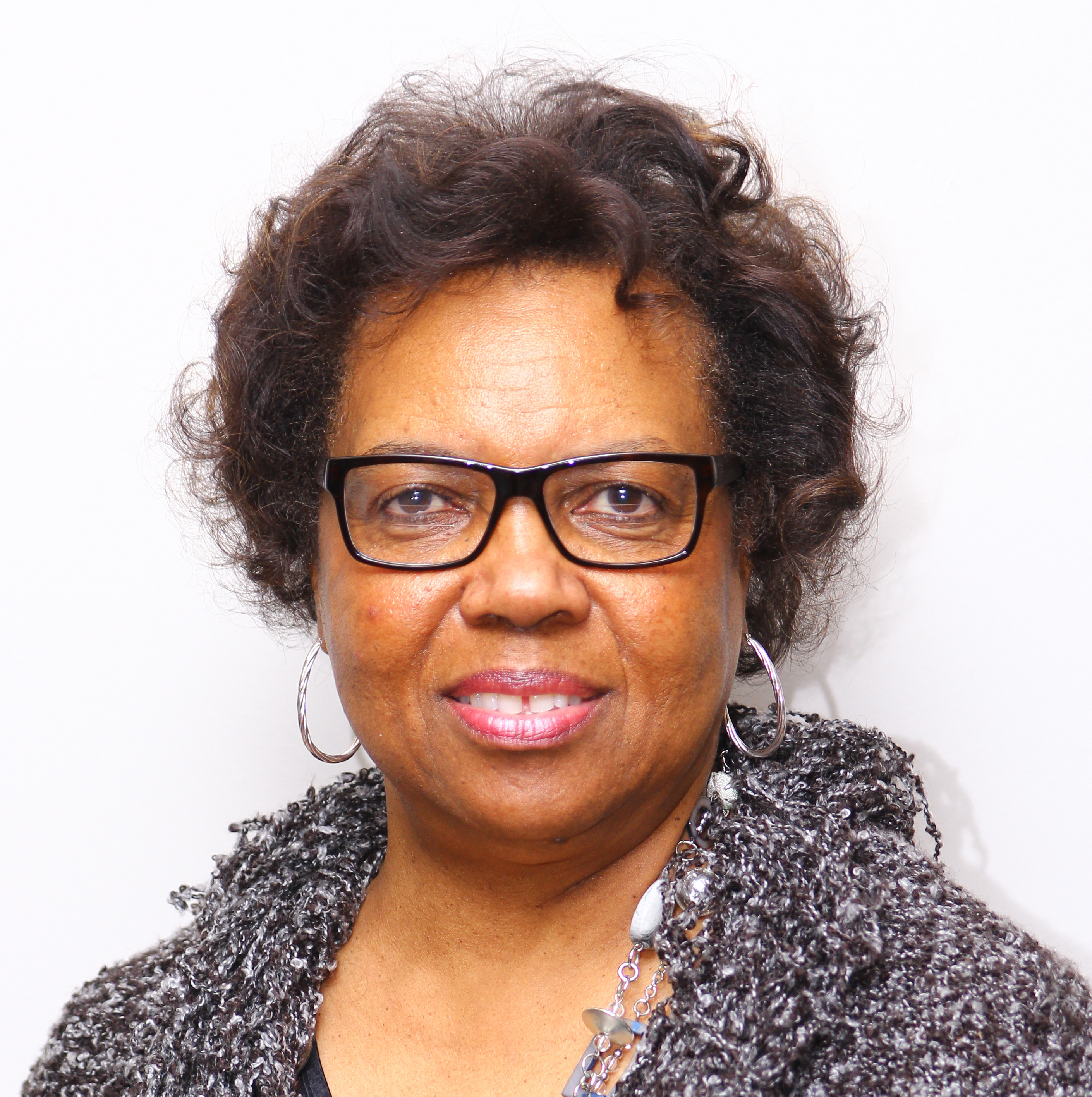 Earnestine Baker, known affectionately to her colleagues as “Ernie,” was first hired as UMBC’s Coordinator for Minority Recruitment in 1983. In 1992, she became the first Program Director of the Meyerhoff Scholars Program, and was promoted to Assistant to the Vice President of Institutional Advancement and Executive Director of the Meyerhoff Scholars Program in 2002. Under her direction, the Meyerhoff program became an integral part of campus life and culture, and achieved a sterling reputation for preparing minority students for graduate and professional programs in the sciences, mathematics, and engineering. Mrs. Baker presented the program as one of the blue ribbon reports to Congress in 2003, and in 2009, the program was recognized by Science, the nation’s leading journal of scientific research, news, and commentary, for having “what it takes” to help more minority students earn science degrees.

Since its inception in 1993, the Meyerhoff program has graduated over 1,200 students, and counts 231 Ph.D. graduates, including 45 M.D./Ph.D.s, among its alumni. Mrs. Baker was instrumental in increasing its cachet among institutions of higher learning, and has represented UMBC on both the national and international stages, from participating at the 2012 College Completion Symposium with then-U.S. Education Secretary Arne Duncan, to accompanying a delegation of University Members to Beijing, China, Cape Town, South Africa, Seville, Spain, and Bali, Indonesia.

Mrs. Baker is remembered by those who worked for and with her for her steely resolve in the face of challenges, especially in the early days of the program, and for the values she instilled in her students and staff. In many instances, the connections Mrs. Baker forged with her students stayed intact long after they left UMBC, as she continued to offer them guidance and network on their behalf as they pursued graduate study. In 2008, she received the University System of Maryland Board of Regents’ Award for Extraordinary Public Service to the University or the Greater Community for her dedication to the Meyerhoff Scholars Program and the students it served. Since her retirement in 2013, Mrs. Baker has continued to serve on several STEM advisory boards, and is currently serving as a contractual worker at UMBC.

“While growing up, I had a community who inspired me to work hard and to be the best that I could be,” she writes. “I knew that I wanted to [and needed to] give back and help others in the manner that I had experienced.” With the Meyerhoff Scholars Program in the place it is today, both within the UMBC community and in the national sphere, Mrs. Baker has more than paid it forward.

Register NOW for the Legends of Excellence Awards Brunch on Saturday, May 6! 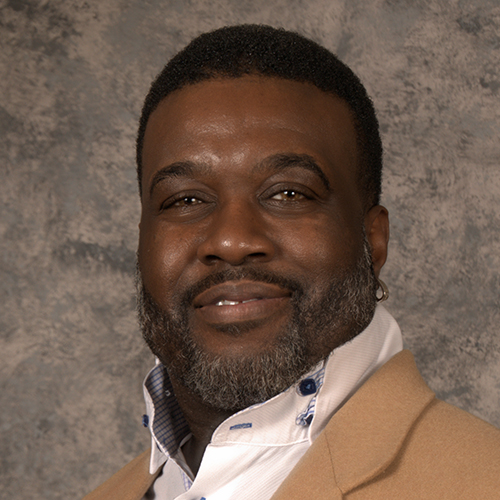 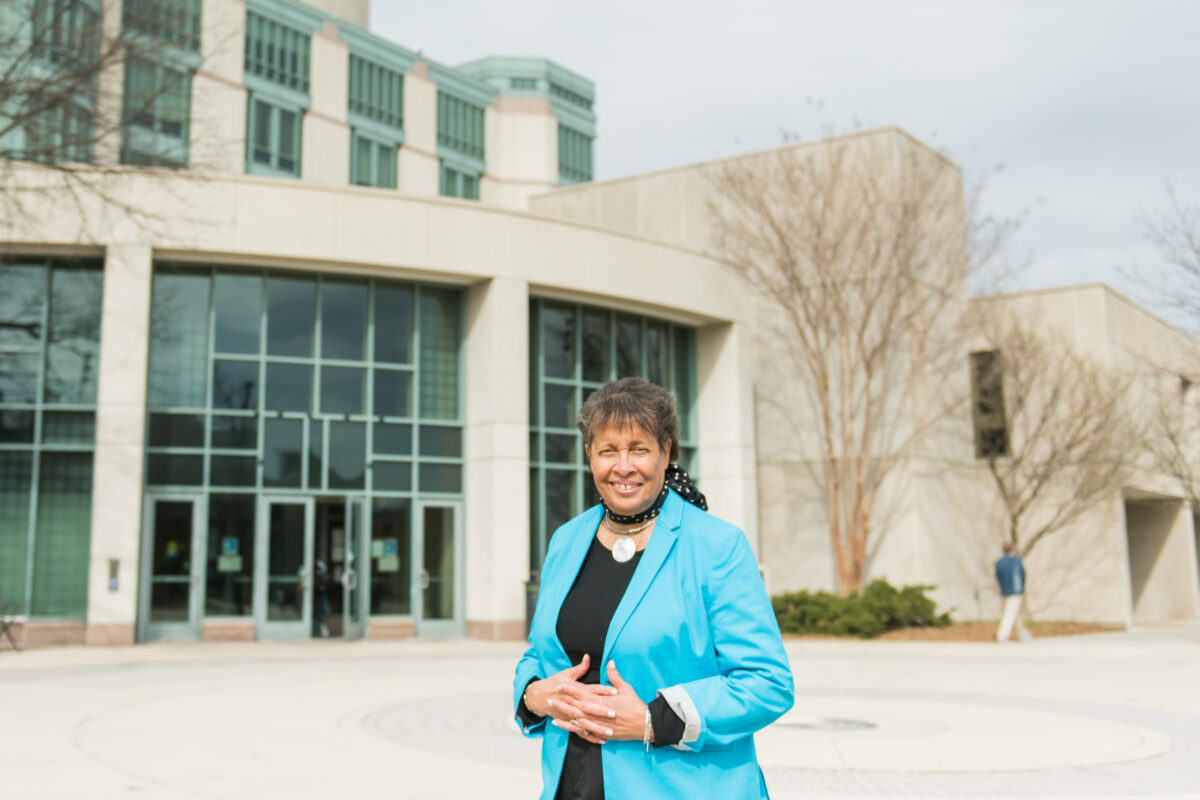