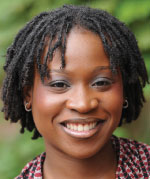 Once upon a time, Omolola Eniola-Adefeso ’99, chemical engineering, was on track to attend medical school. But she became a chemical engineer instead – so she could better attack problems such as her number one target: heart disease.

Eniola-Adefeso, an assistant professor of chemical engineering at the University of Michigan, investigates radical ways of delivering medicine that could prove efficient and effective than current practice. And she may succeed because she is thinks like an engineer – and not a doctor. Eniola-Adefeso came to Maryland from her native Nigeria the age of 16. She began her studies at Catonsville Community College, before transferring to UMBC, where she met the late Janice Lumpkin, an African-American chemical engineering professor. Lumpkin not only guided her student into a field where her passion for technology and medicine could intersect, but also helped her become a member of the first class of UMBC students in the Minority Access to Research Careers program.

After graduating from UMBC, she took a doctorate at the University of Pennsylvania in 2004. Her scholarship for graduate studies there was actually named after Lumpkin – who also attended Penn and died tragically after childbirth in 1997.

In 2006, Eniola-Adefeso (pronounced ah-DAY-feso and known to everyone as “Lola”) joined the faculty at Michigan where her lab seeks ways to create and use miniscule synthetic pellets to mimic white blood cells and deliver medicine more efficiently. 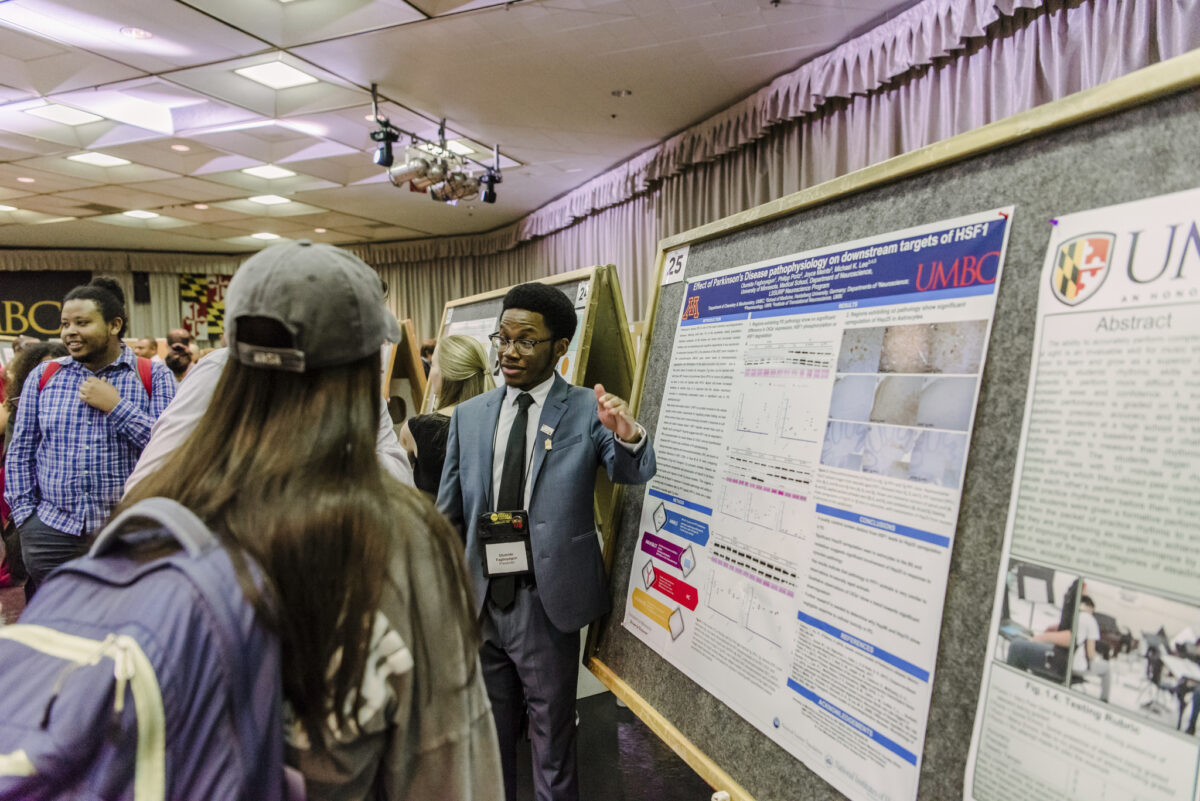