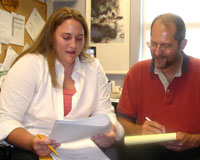 Just a few months after graduating from UMBC, Justine Wagner, Spanish and economics ’04, traveled to Costa Rica on a Fulbright Research Award.
Wagner conducted research for a study on the effects of government social spending on poverty at the Institute of Economic Science Research of the University of Costa Rica with Professor Juan Diego Trejos, who has worked with UMBC Professor of Economics and Wagner’s mentor, Tim Gindling.
As part of her award, Wagner also had the opportunity to attend a Fulbright Enhancement Seminar in Honduras, where Fulbright Scholars studying in Central America presented their research. “The seminar was really the capstone of the whole experience; it was great to meet with other young scholars and discuss our work,” said Wagner.
At UMBC, Wagner took advantage of the many opportunities available to support research by undergraduates. As a sophomore, she spent a semester at the University of Granada. In her junior year, she began working with Gindling on his research on minimum wages in Costa Rica and received a Provost’s Undergraduate Research Award, which she used to travel to Costa Rica in order to collect data, talk with government policy makers and meet Costa Rican researchers. It was on this visit that she first met Trejos. Wagner then presented her work at Undergraduate Research and Creative Achievement Day in her senior year, and published in an article in the 2005 UMBC Review.
Wagner said that her experiences at UMBC were invaluable and that she received a great deal of support. “The community of faculty and staff at UMBC want to see the best for every student,” she added.
“Justine was an excellent research partner,” said Gindling, who has received two Fulbright Fellowships to conduct research and teach in Costa Rica. “She has the ability to both work well with others and also the initiative to take a research problem and solve it on her own. The combination of fluent Spanish and knowledge of economics was especially valuable for our research project and for her ability to obtain the Fulbright Fellowship.”
Wagner is now using her skills and experience in economics at the Department of Justice’s Antitrust Division, where she is a research analyst, but she is also interested in applying her interest in language and international affairs in a graduate program.
Originally published November 2005 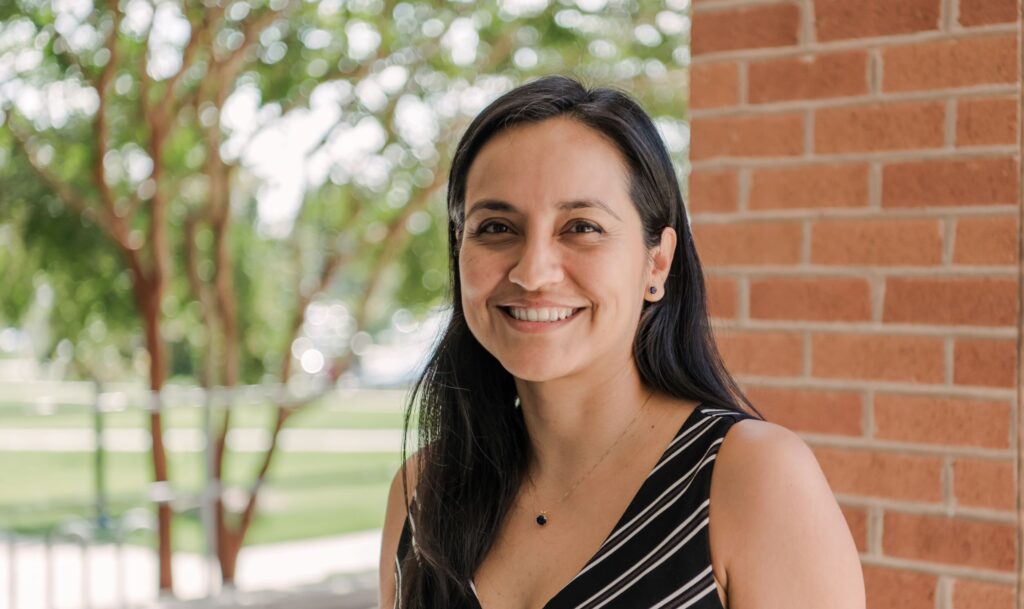