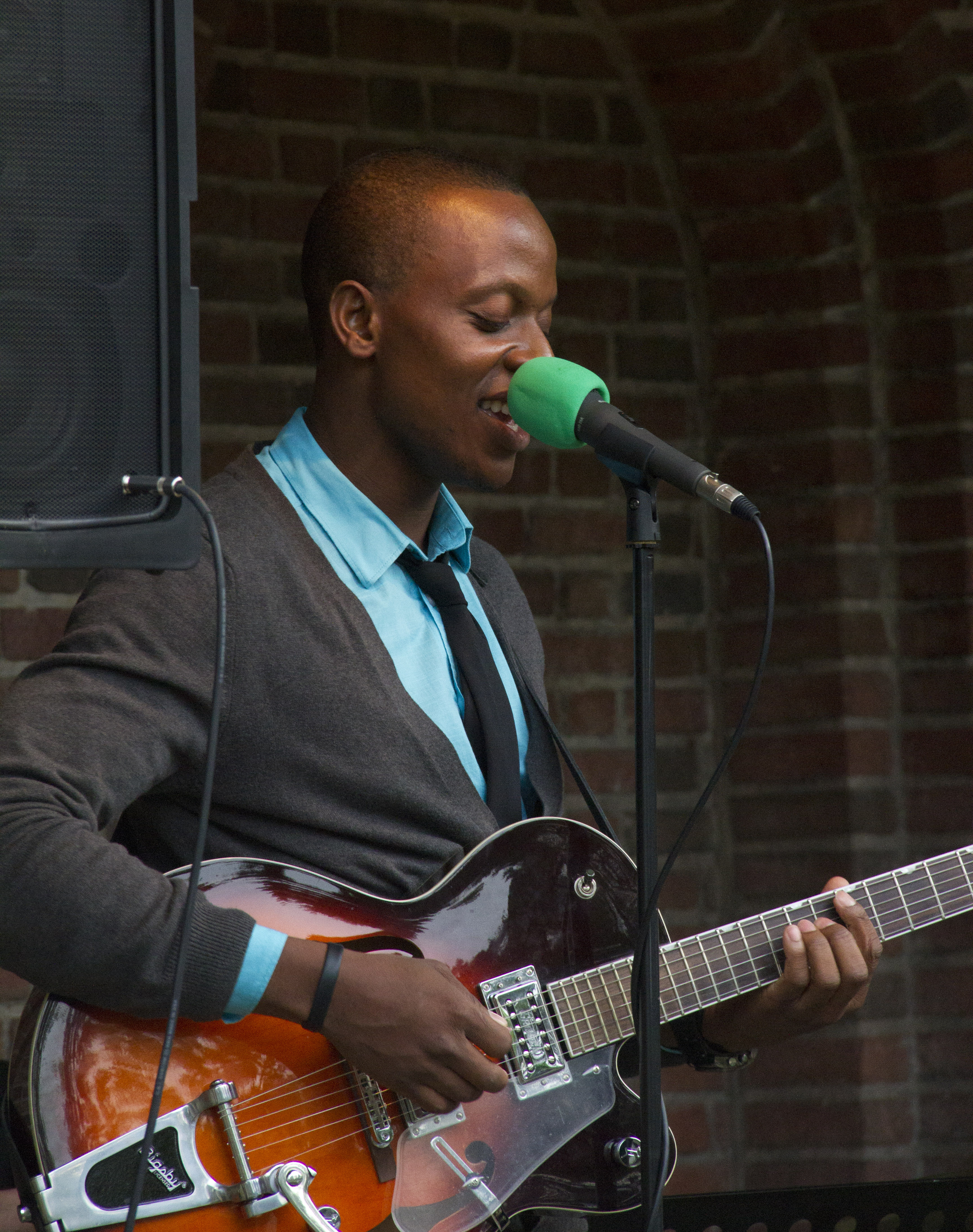 UMBC alumnus Nelson Emokpae ’03, psychology, will make his television debut tonight on NBC’s singing competition “The Voice.” Emokpae immigrated to the U.S. as a political refugee from Nigeria and received his B.A. from UMBC before picking up a guitar for the first time while in graduate school. He decided to pursue a full-time music career as Nelly’s Echo just last year, and has been touring at college campuses around the country.

In a recent interview, the Baltimore-based Emokpae remarked, “I love touring. I love meeting different people. I love seeing different locations, trying out different cultures. Because even in America, the variety of cultures within one country is so vast, and being able to travel from California to Maine to Seattle to Florida and every [place] in between affords me that opportunity to meet a lot of people and amass a lot of great experiences.”

To watch Emokpae’s audition on “The Voice,” tune into NBC at 8:00 p.m. EST on September 11th and 12th (Note: his exact air date has not been announced and it could be either day), and check out this video performance of the song “If I Were the King.”