Todd Eberly ’06, Ph.D. public policy, is living his dream, teaching political science to the students of St. Mary’s College — and acting as a “go-to-guy” for those seeking political analysis, MarylandReporter.com reports.

“Other kids liked sports or what have you. I just never did,” Eberly said. “I cared about politics. I followed that the way other folks would follow a football season or a baseball season.  … I am curious to see who’s winning, who’s losing and what strategy they are employing.”

Read the full story at MarylandReporter.com.

In addition to being quoted regularly in various local media, in 2011 Eberly was named one of the top influencers of Maryland politics by Campaigns and Elections Magazine.

Eberly got an early taste for politics while helping his uncle Robert Eberly during his campaign for court clerk in Pennsylvania, the story says. After earning his undergraduate degree from Clarion University, Eberly started working in analysis for healthcare companies in the Washington, D.C., area and wound up earning his Ph.D. at UMBC’s Hilltop Institute. He began teaching at St. Mary’s in 2007. 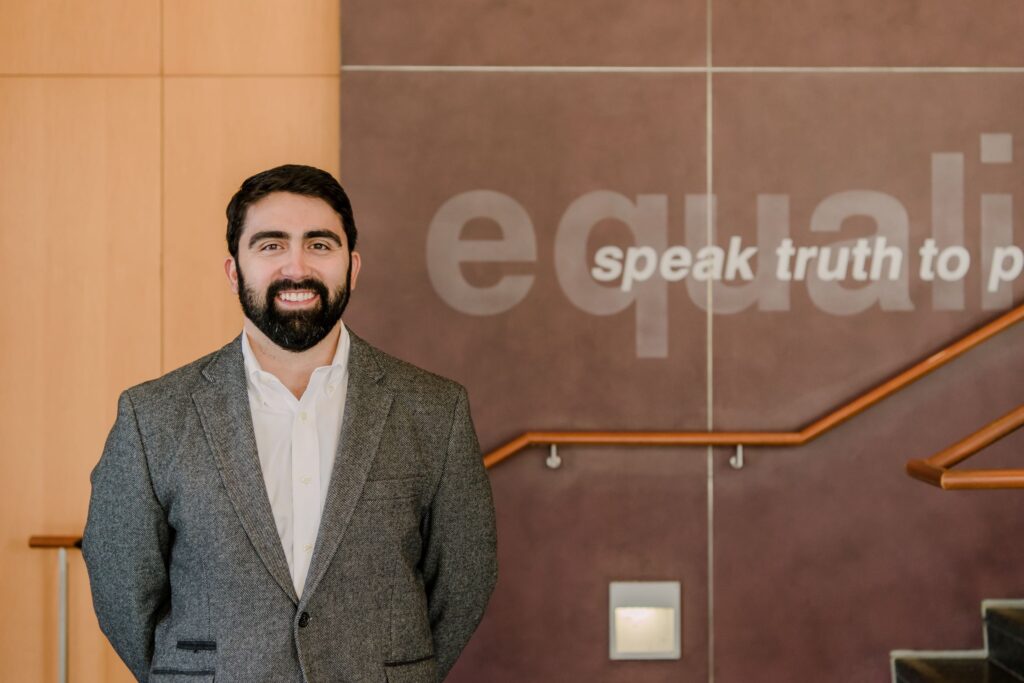 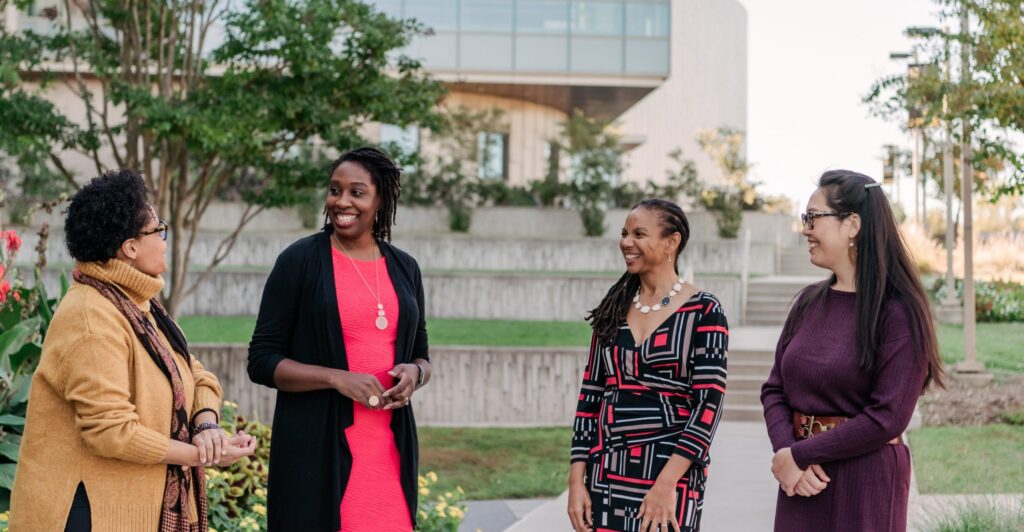