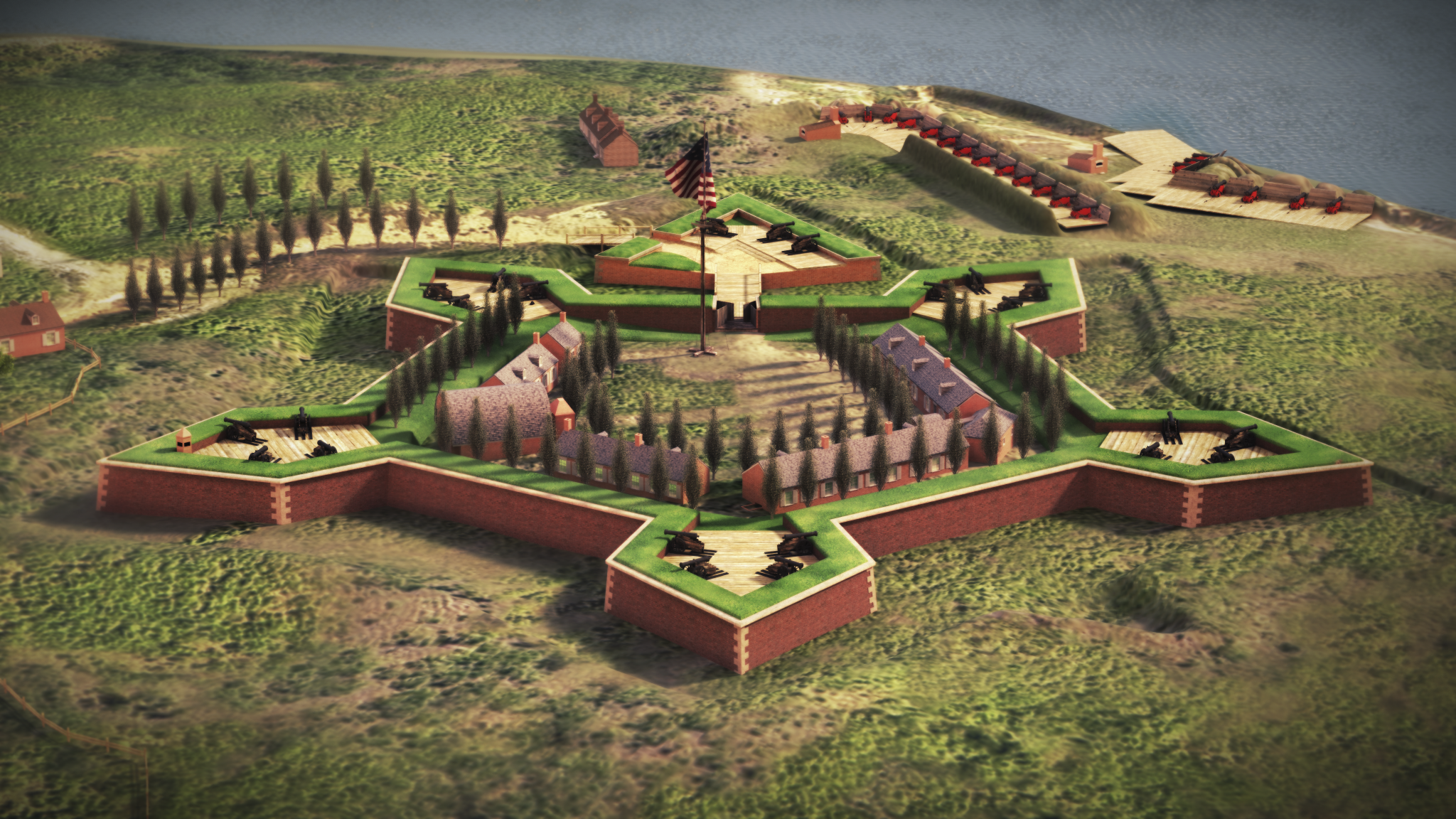 Dan Bailey, professor of Visual Arts and director of the Imaging Research Center, was interviewed by WYPR’s Sheilah Kast on Wednesday, September 3. Bailey, along with Kristin Schenning of the Maryland Historical Society, discussed the UMBC/MHS collaborative project entitled “BEARINGS of Baltimore Circa 1815.” The on air interview is available online here.

Combining historical research with cutting-edge effects technology, the Bird’s Eye Annotated Representational Image/Navigable Gigapixel Scene (BEARINGS) of Baltimore, Circa 1815 provides a detailed rendition of the burgeoning city and conveys Baltimore’s prominence as a seaport and a commercial hub for the young country. By 1815, Baltimore was the third largest city in the United States; the IRC’s work recreates a view of its streets and buildings in significant detail. The IRC’s project is on view in the exhibition Full Glory: Maryland during the War of 1812 at the Maryland Historical Society (201 W. Monument Street, Baltimore). General information about BEARINGS of Baltimore Circa 1815 can be found here.

Additionally, Tamara Peters, faculty research assistant in the IRC, who has been the research lead on the project for two years, will speak at a TEDxUMBC event on Saturday, September 13. More details are here.

BEARINGS of Baltimore Circa 1815 was funded in part by the Maryland Department of Tourism and the Robert W. Deutsch Foundation.