“What makes you come alive?”

That’s a question Luke Roberts ’12, M20, mechanical engineering, found himself asking more and more a few years ago. He’d already been making music and producing video in addition to pursuing his engineering graduate program at the University of Maryland, and after completing his master’s degree last year, he decided to forgo a Ph.D. to develop the social enterprise wing of his business.

“It’s important to serve people and get involved,” says Roberts. “Building stuff is great, but it’s not really where my passion lies…[I wasn’t] making the difference I wanted to make in the world.” This, combined with Roberts’ passion for volunteering and interest in serving and empowering others, is how My Phone Feeds Kids was born.

My Phone Feeds Kids applies a tactic typically associated with network marketing companies to a social justice context: users download a smartphone app to purchase a T-shirt that says “My Phone Feeds Kids…Does Yours?,” while $7.50 of that T-shirt’s proceeds is donated to the Maryland Food Bank. When others ask about the shirt’s enigmatic slogan, they’re encouraged to download the app, buy their own T-shirt, and spread the message to others, who can download, donate, and further spread the cause. Users are also given a unique referral code to track the donations they’ve inspired in the app.

“People want to connect with like-minded people, [and] this is a natural way to build those connections,” says Roberts. More connections ideally lead to more donations, and users are given a unique code to track how many their interactions have yielded.

Roberts worked with his father, a longtime programmer, to create the app and form a business plan. The project officially launches at a public event at Sip @ C Street Flats in Laurel on September 8, and if all goes well, Roberts plans to support other nonprofits and more causes in the future.

Started your own business? Working for a cause you care about? We want to know! Send in a class note for a future issue of UMBC Magazine today. 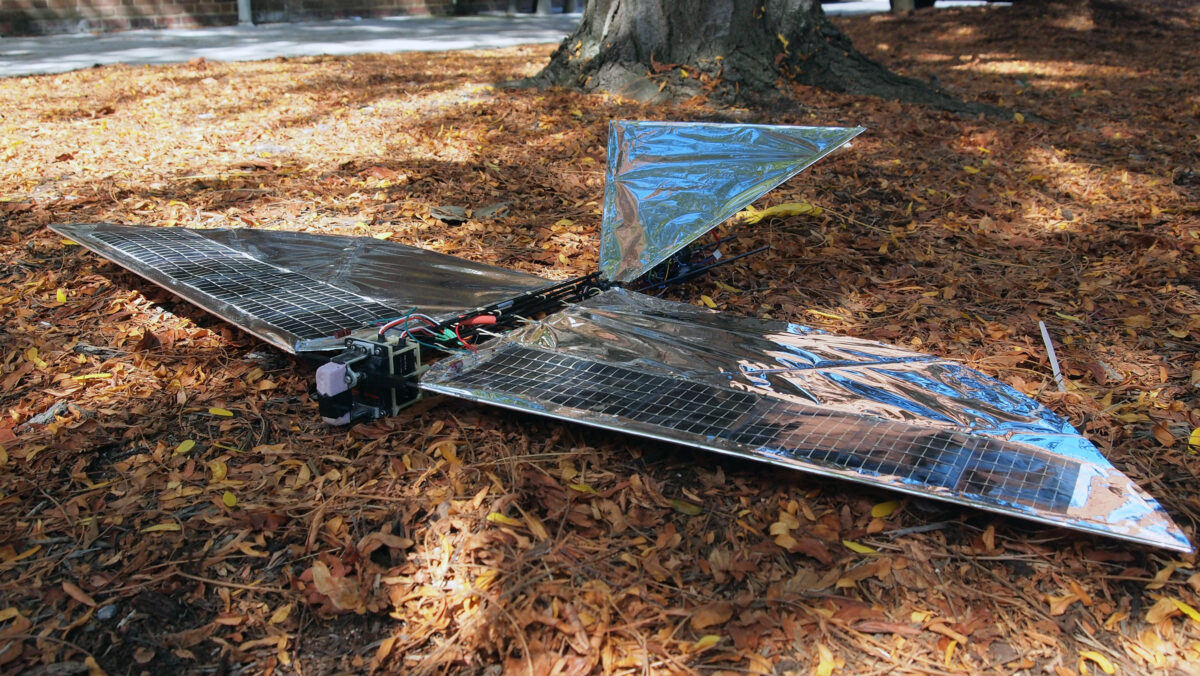