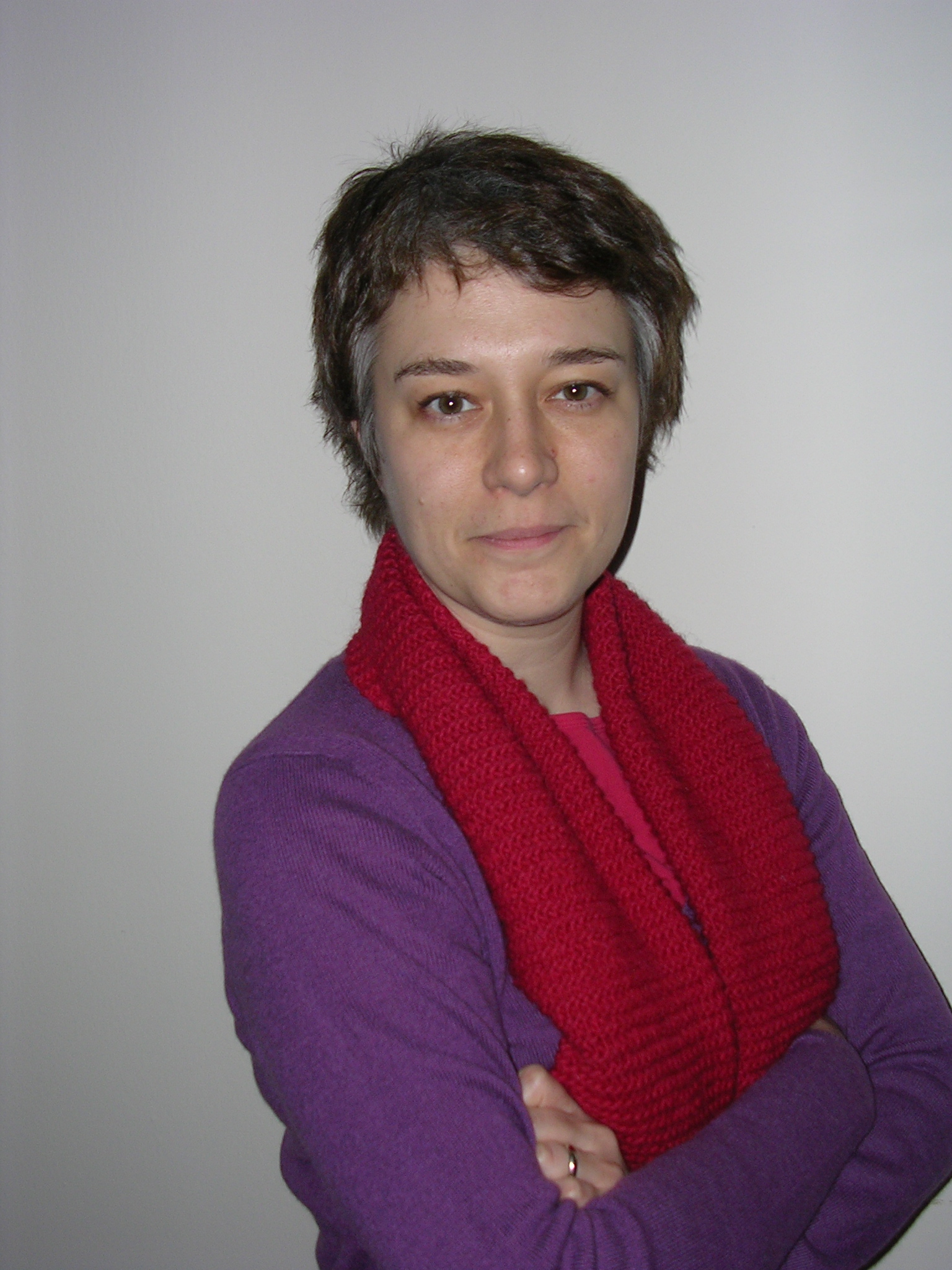 ’98, visual and performing arts, has been chosen as a juror for the Ann Arbor Film Festival. She will also present a program on experimental cinema in Eastern Europe at the festival. Raczynska’s work “Artists, Amateurs,  Alternative Spaces: Experimental Cinema in Eastern Europe: 1960-1990,” was recently featured in an article on M Live in Michigan. She is currently working as an assistant curator in the film department of the National Gallery of Art  in Washington, D.C. 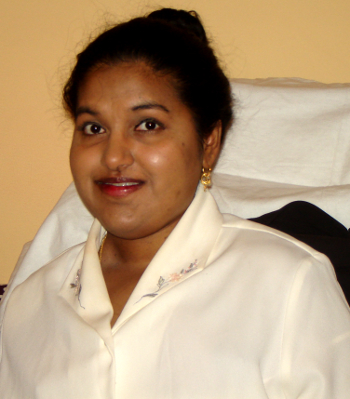 In an article by CNNMoney, Kavita Krishnaswamy ’07, computer science and mathematics, explains how using a Beam telepresence robot has offered her increased independence. She uses the Beam robot to see the world she otherwise would never get to experience. Through this technology, Krishnaswamy has the ability to participate in events all over the world and pursue her education. She also credits the Beam telepresence robot for allowing her to make her voice known in the world. 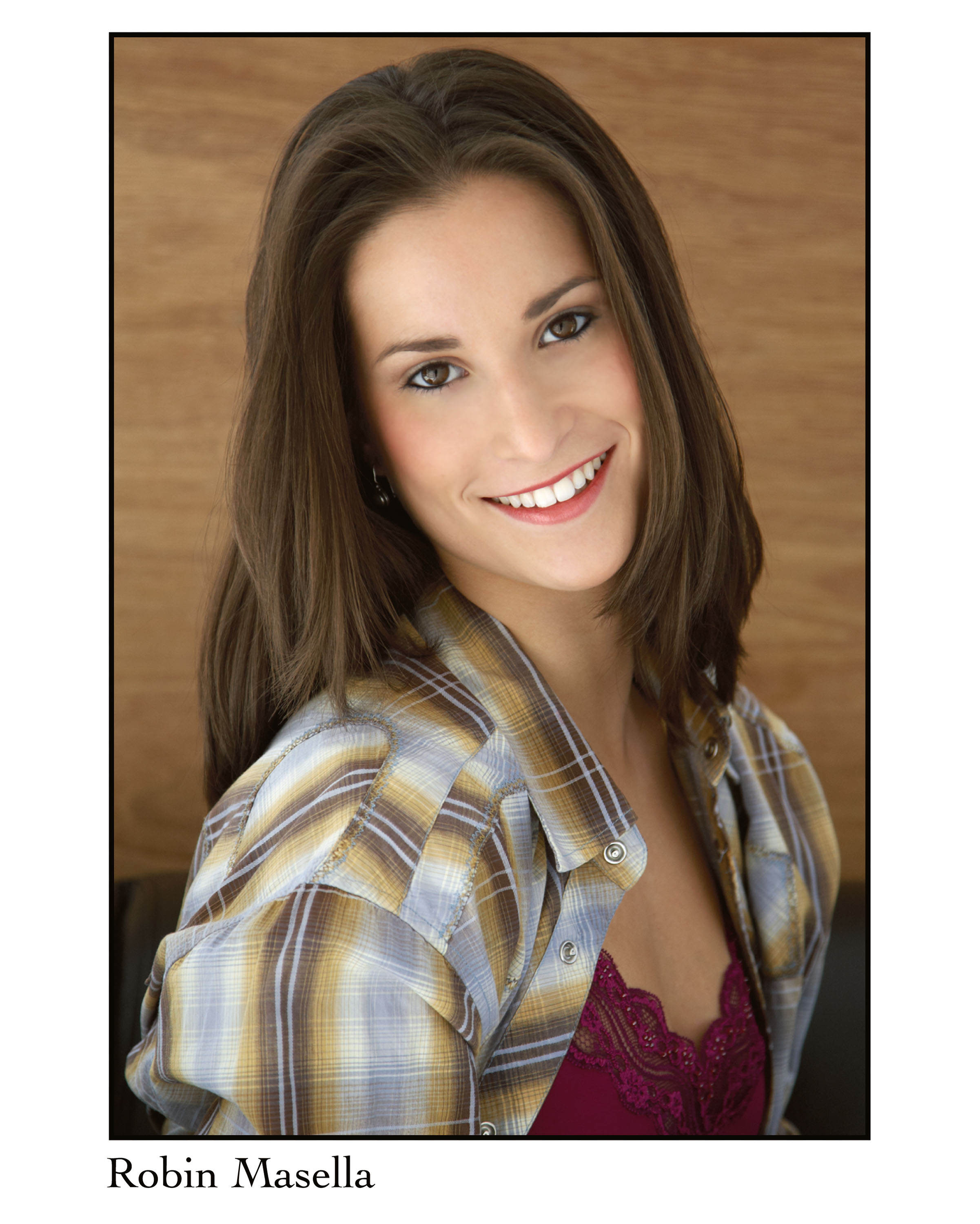 After receiving her degreen in dance and early childhood education, Robin Masella ’07, dance, returned to her native New York, where she has made a name for herself performing across the country in shows such as Evita, The Little Mermaid, Spamalot, and Guys and Dolls. Recently, she returned to her Retriever roots when she performed in Chicago at the Hippodrome in Baltimore. She discusses her experience in an article from the Baltimore Sun.