UMBC’s vice provost for enrollment management and planning, Dr. Yvette Mozie-Ross ’88, health science and policy, speaks out in support of the Advanced Placement Summer Academy, which might be eliminated due to budget restrictions. Mozie-Ross told the Baltimore Sun that “The AP academy attracts very highly motivated students, and certainly for us, gives us an opportunity to recruit well-prepared students.”

Ray Barbosa ’09, American studies, was recently named the new head coach of Bethlehem Catholic’s boys basketball team. Barbosa takes on the exciting position of head coach in a time when he will also get the opportunity to coach his younger brother, something that few others get to experience in their own careers. He is also eager to teach the players his outlook and the new system he wants to put into effect to have them at the top of their game next season.

Daniel Roberts ’10, music, and Luke Roberts ’12, mechanical engineering, recently released their self-titled debut album They’ll Have Dreams. The Roberts brothers’ approach is unique in that their goal for each show is to play the music completely live, despite the fact that there are only two of them on stage. To that end, they’ve harnessed the Ableton Live software  in order to play and record multiple instruments during a show. 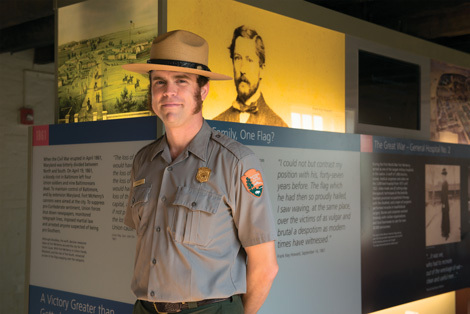