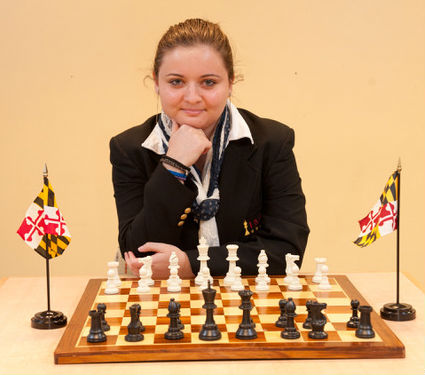 UMBC double alumna Sabina Foisor ’12, modern languages and linguistics, and M.A. ’14, intercultural communication, has officially been ranked the top women’s chess player in the nation after taking first place at the U.S. Chess Championship in St. Louis in April.

Foisor was seeded sixth out of 12 finalists from across the country. She won her final match 8-3 against Michigan’s Apurva Virkud in round 11 of the championship. The reigning women’s champion, UMBC chess team alumna Nazi Paikidze, placed second in this year’s tournament.

Foisor, who was born in Romania and arrived in the U.S. in 2008 to play for UMBC, is a Woman Grandmaster in chess and a former European junior champion, as well as a four-time member of the U.S. Women’s Olympiad.

At UMBC, she was part of the team that won the national collegiate championship in 2009, as well as president of the Russian Club. She now lives in Texas, and analyzes chess games and techniques on her YouTube channel. 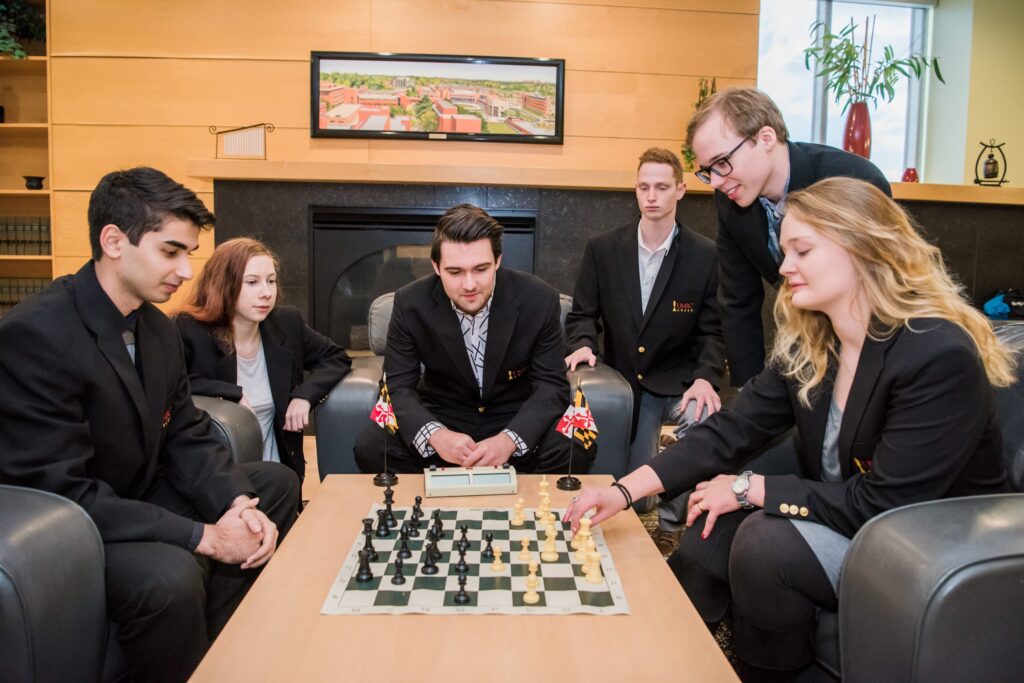 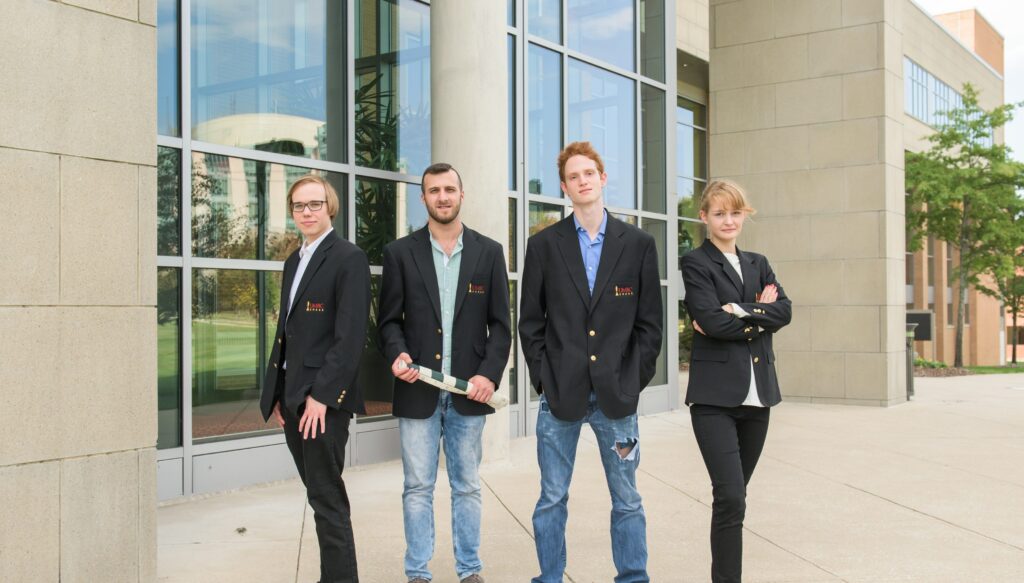