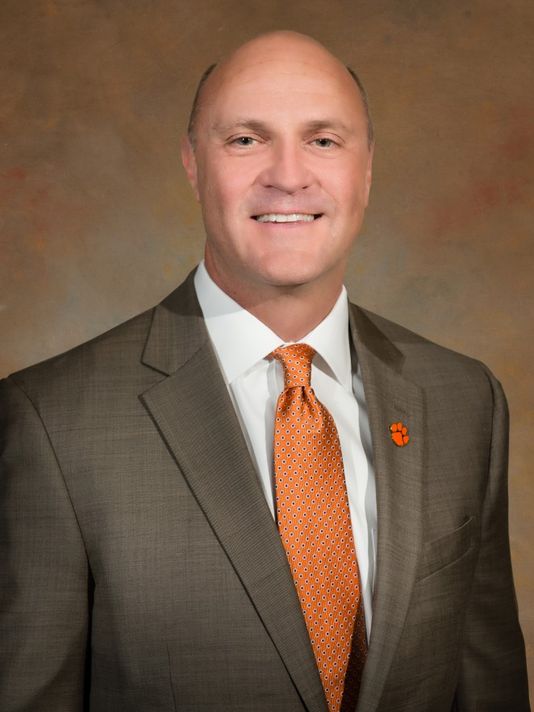 ’85, computer science, and ’91 M.S. and ’93 Ph.D., operations analysis, has been appointed to the American Council on Education’s board of directors. In an article on Greenville Online, Clements discusses his hopes of ensuring the interests of Clemson University and the state of South Carolina in a national market. 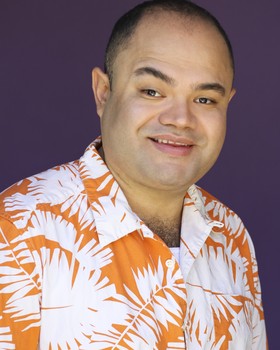 Erick Chavarria ‘05, acting,  stands out in Get Hard, a new comedy starring Will Ferrell and Kevin Hart. Chavarria is no stranger when it comes to Hollywood films, as he currently has supporting roles in other movies such as The Duff, the soon-to-be-released Our Brand is Crisis with Sandra Bullock, and Bone Tomahawk with Kurt Russell. Chavarria never considered himself to be a natural comedian, but, upon landing a few roles in Hollywood, he says started shifting from that mentality and is now living the dream. 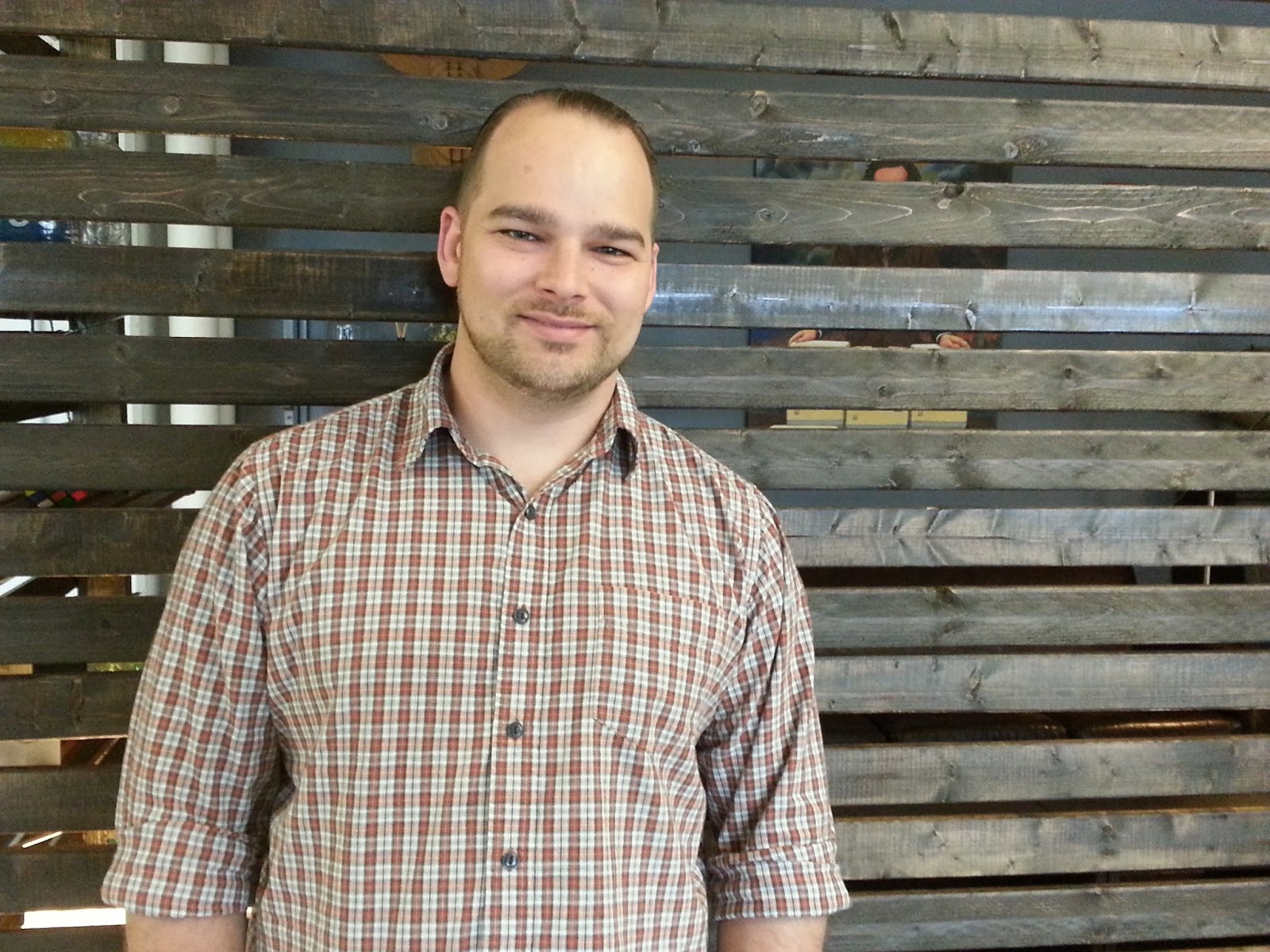 Josh Massey ’14, interdisciplinary studies, was recently awarded the 2015 Collegetown LeaderShape PNC Grant. The grant is open to current and past participants and helps students work toward their visions in partnership with communities, non-profit agencies and schools to improve the Baltimore region. 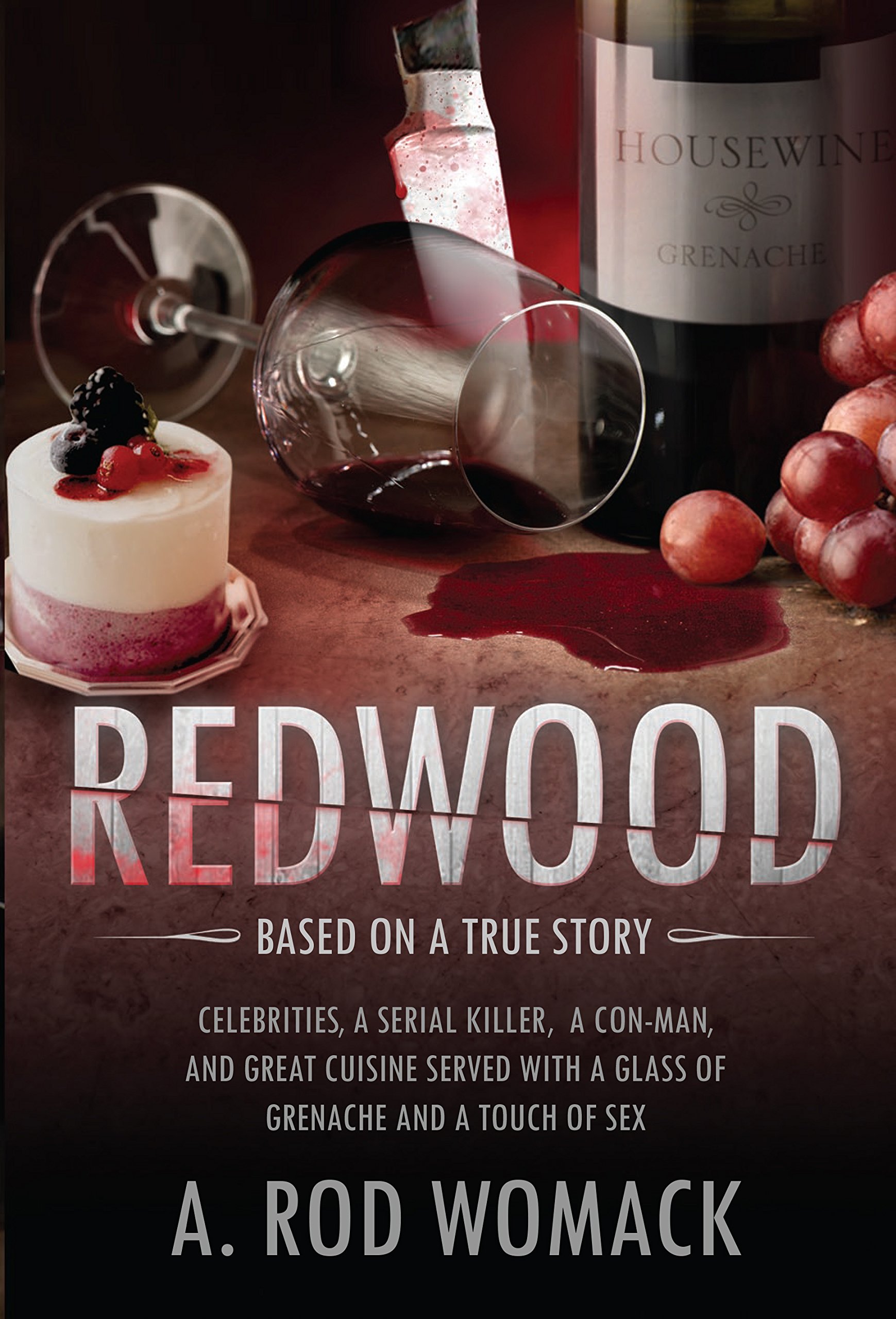 Rod Womack ’95, philosophy, celebrates the publication of his first book, Redwood, the true story of a once-thriving Baltimore restaurant known for its tasty cuisine, sensational musical entertainment, and celebrity events. The story takes many twists and turns, and the conflict intensifies when the young men at the heart of the story later discover the unthinkable–that all along a serial killer was in their midst.

To find out more on Womack’s new release, click here. 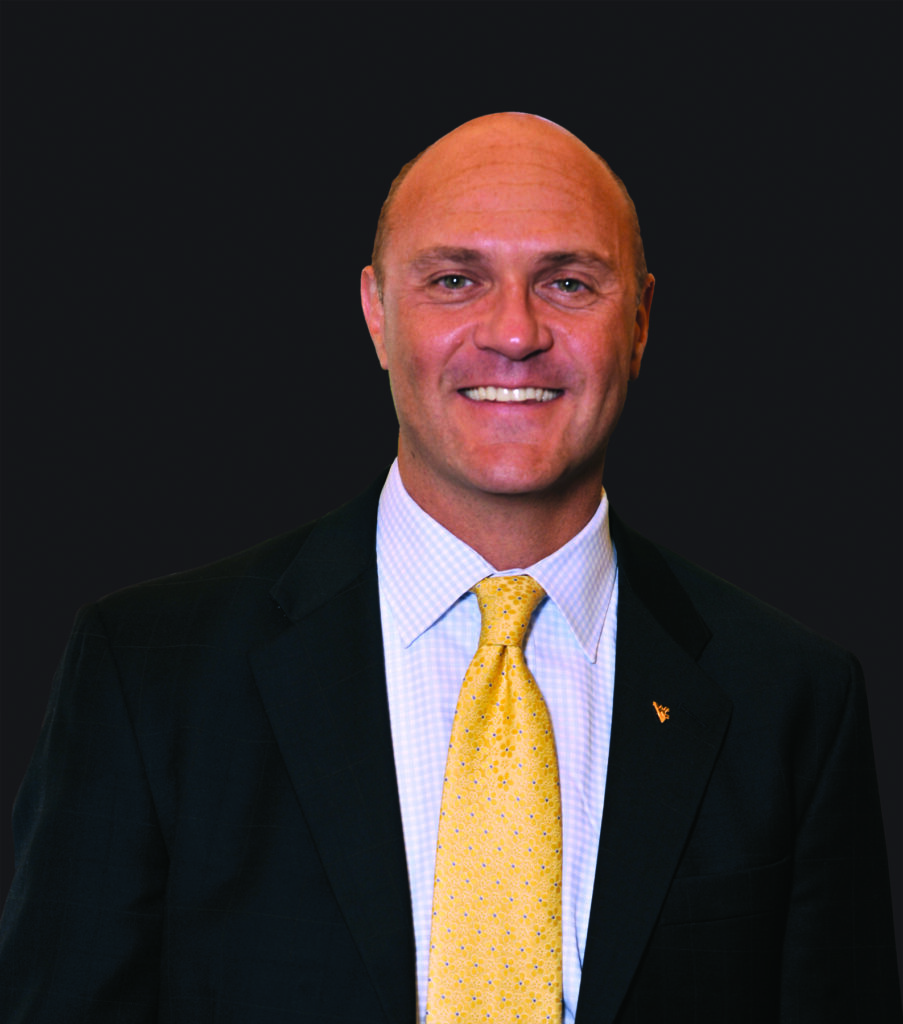