You can read more about the highly decorated “team that doesn’t practice” in this Baltimore Sun profile. Tickets for tomorrow’s game are available here. 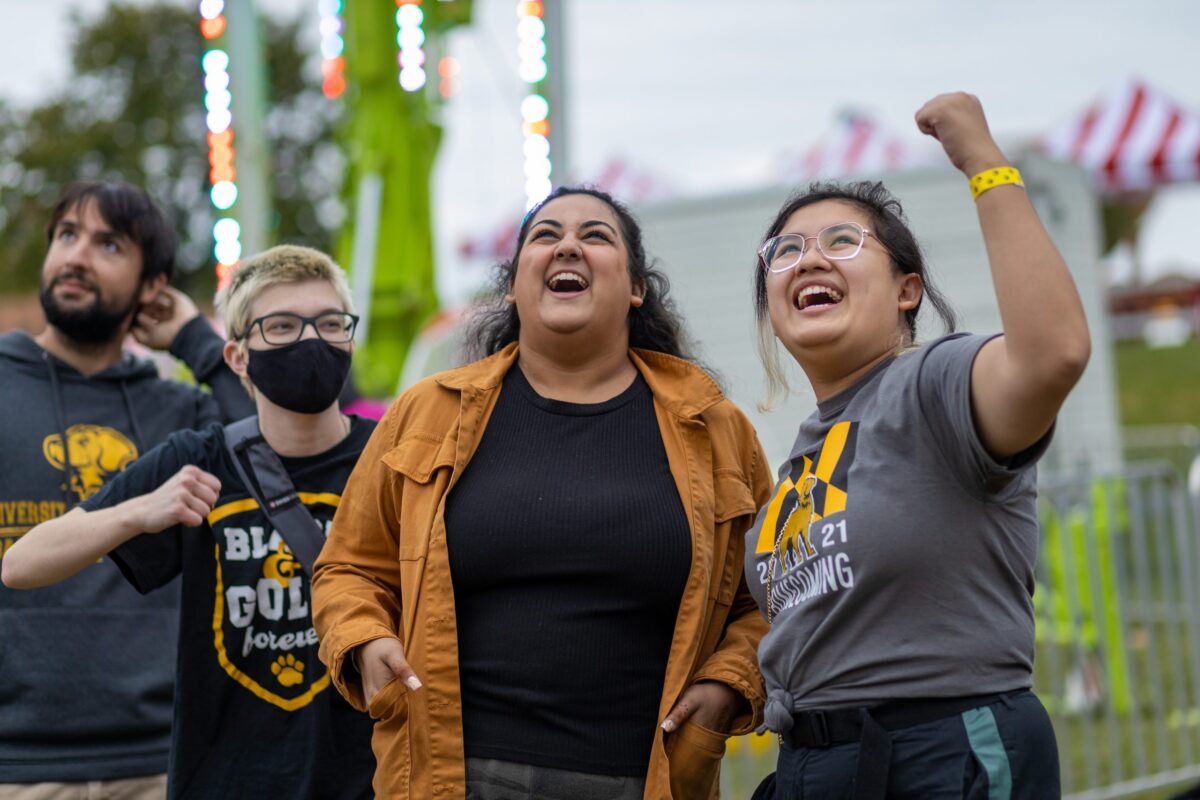