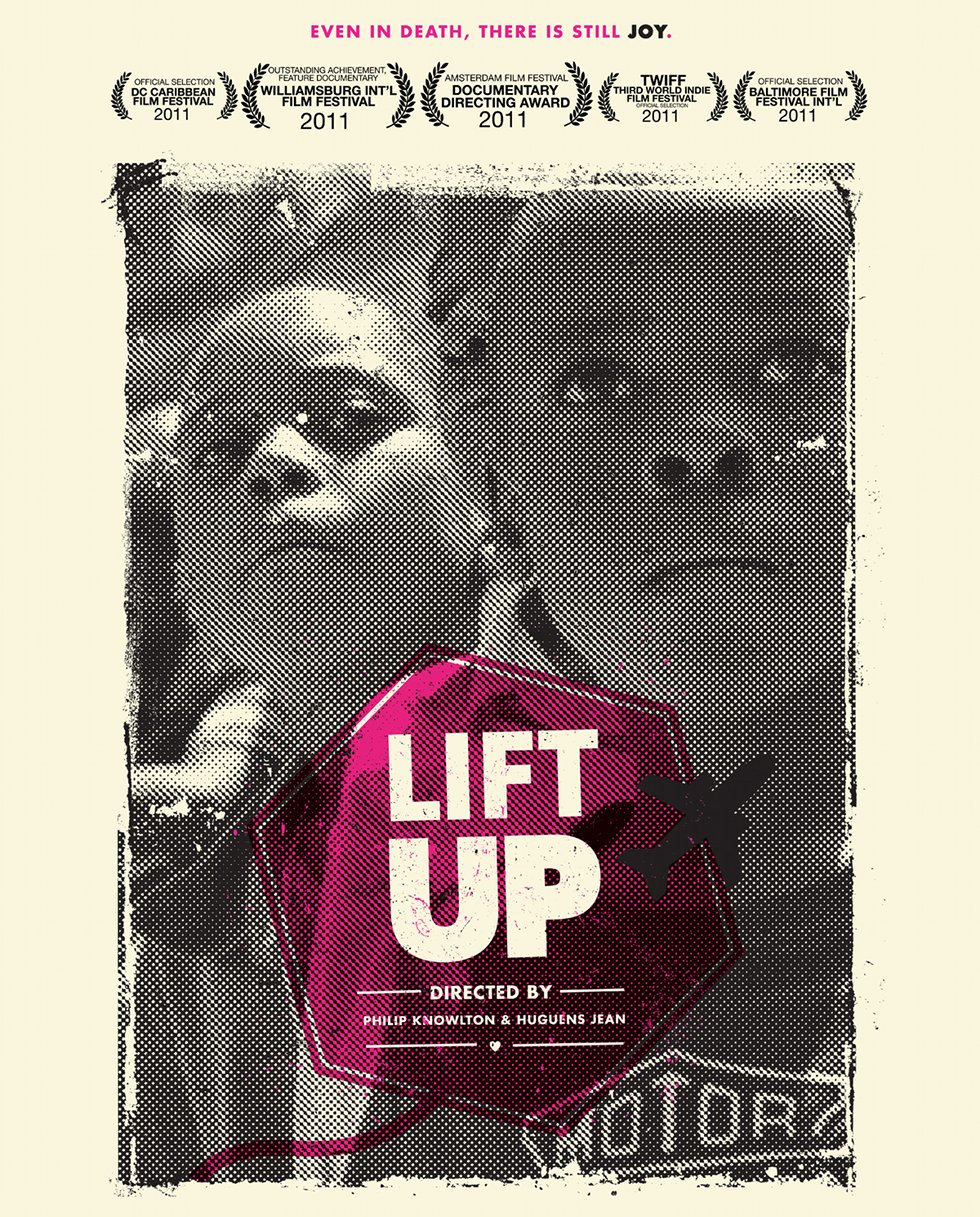 Just in time to commemorate the 2nd anniversary of the earthquake that devastated Haiti, leaving 316,000 people dead and millions displaced, an alumni-directed documentary chronicling two brothers’ return to the country has been released for online viewing.

The film follows Jean as he and his brother, Clifford Muse, ’11, information systems, returned to Haiti in March 2010 to honor the memory of their grandfather, whose funeral they missed because of the earthquake. Read more about the documentary here.