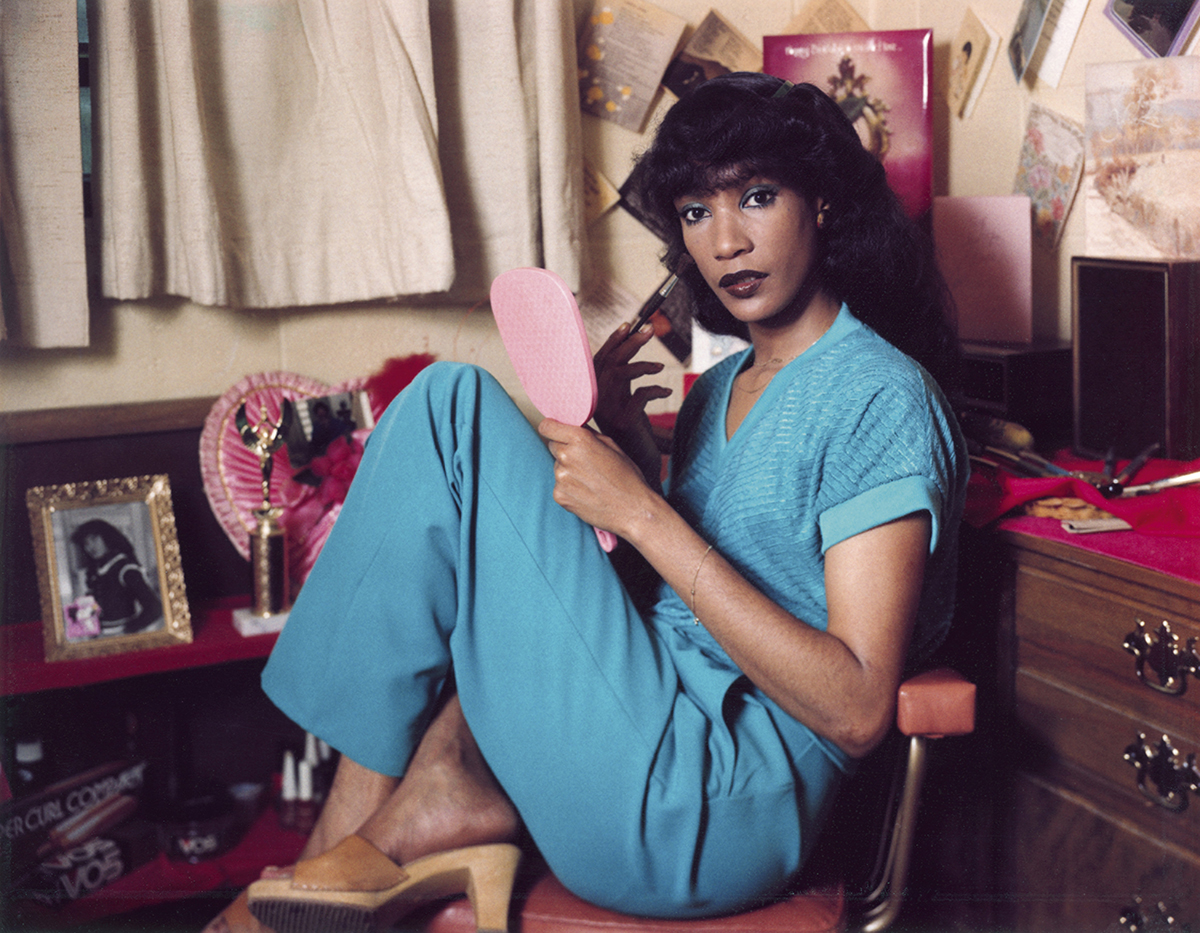 Most prisons and jails across the United States do not allow prisoners to have access to cameras. At a moment when an estimated 2.2 million people are incarcerated in the U.S., 3.8 million people are on probation, and 870,000 former prisoners are on parole, how can images tell the story of mass incarceration when the imprisoned don’t have control over their own representation? How can photographs visualize a reality that disproportionately affects people of color, and, for many, remains outside of view? This exhibition addresses the unique role photography plays in creating a visual record of this national crisis, despite the increasing difficulty of gaining access inside prisons.

Since its early years, photography has been used to create and reinforce typologies of criminality, often singling out specific groups of people. Today, it is essential for photographers to provide urgent counterpoints and move beyond simplistic descriptions of the “criminal” or the imprisoned. Much of the work gathered here—from a recently discovered archive at San Quentin in California to portraits of prisoners participating in a garden program at Rikers Island in New York City or performing a passion play at Louisiana’s Angola prison, a facility located on the site of a former slave plantation—underscores the humanity and individuality of those incarcerated. Some projects explore the prison as an omnipresent feature of the American landscape, often serving as a local economic engine, or delve into the living conditions and social systems of prisons, while others address the difficult process of reentering society after incarceration. One series was produced in prison: Jesse Krimes made hundreds of image transfers with prison-issued soap while he served a five-year sentence.

Incarceration impacts all of us. Americans, even those who have never been to a prison or had a relative incarcerated, are all implicated in a form of governance that uses prison as a solution to many social, economic, and political problems. Empathy and political awareness are essential to creating systemic change—and through this exhibition, Prison Nation may provoke us to see parts of ourselves in the lives of those on the inside.

This exhibition was made possible with lead support from the Ford Foundation. Additional generous support was provided by the Reba Judith Sandler Foundation.

In conjunction with the exhibition Prison Nation, the Library Gallery presents Portrait Garden, a display of works by UMBC professor of visual arts Lynn Cazabon in the Library Rotunda.

Portrait Garden is a metaphorical garden of ‘portraits’ of eleven women incarcerated at Maryland Correctional Institution for Women, a multilevel security prison. Portrait Garden used environmental stewardship as a tool for self-reflection through the selection of plants to represent each woman and resulted in the co-creation of three perennial gardens on the prison grounds. The display of the project consists of a collection of photographs of the cultivated plants paired with recorded statements by each woman and was first displayed as a series of interactive posters in Baltimore Light Rail trains.