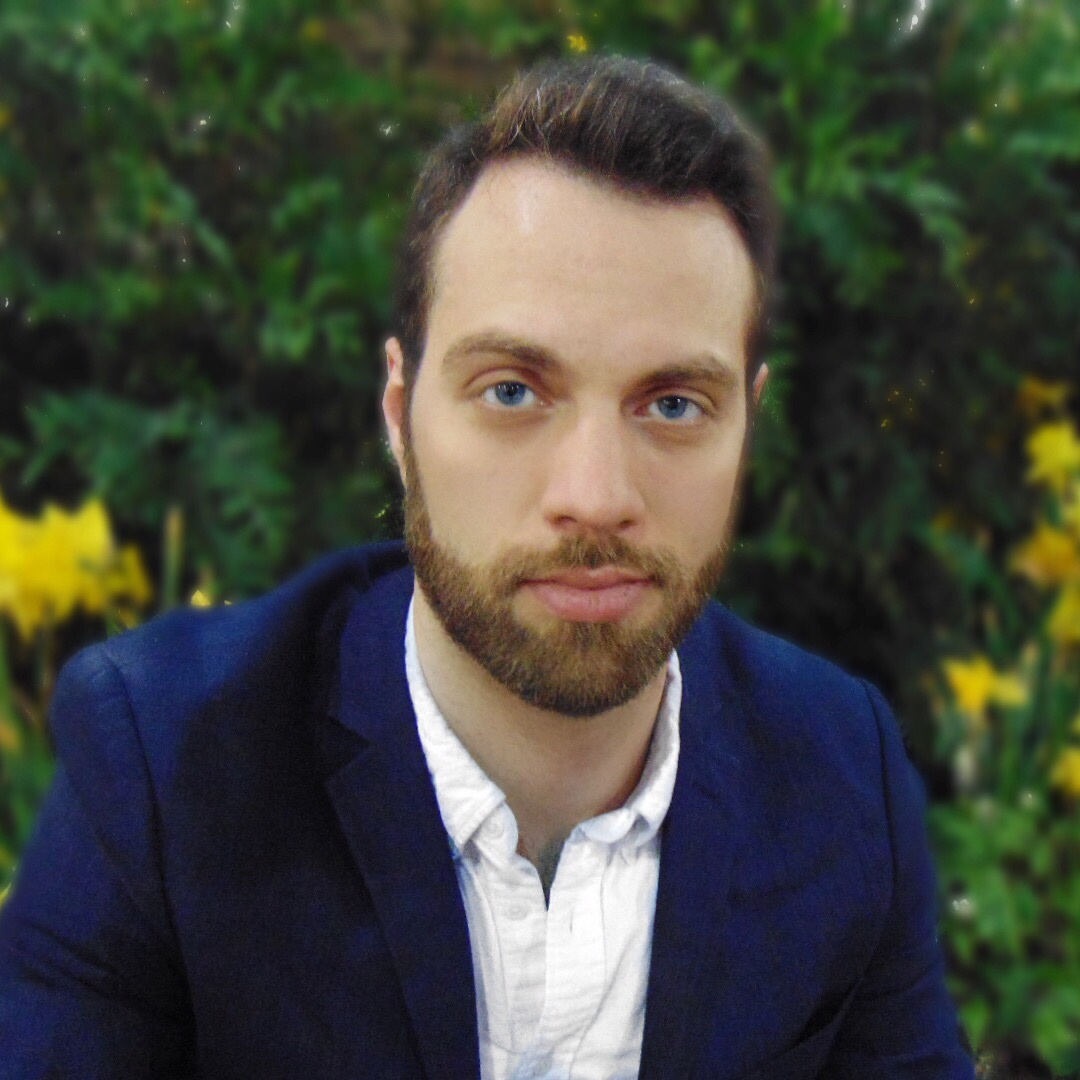 Robinson Woodward-Burns researches American constitutional thought and development, focusing on civil rights, federalism, slavery, and abolitionism. He holds a Ph.D. from the University of Pennsylvania, an M.A. from the University of Maryland, and a B.A. from the College of William and Mary. His first book, Hidden Laws: How State Constitutions Stabilize American Politics, was published in 2021 by Yale University Press. Using datasets and historical case studies, the book argues that high barriers to national constitutional change have encouraged reformers to instead seek state constitutional revision, addressing national controversies over economic and labor regulations and voting, civil, and gender rights. He is writing a second book, on constitutional hardball, as a 2022 Kluge Fellow at the Library of Congress. His research has also been published in The Journal of Politics, Polity, Perspectives on Politics, Studies in American Political Development, The Maryland Law Review, The Nebraska Law Review, and The Tulsa Law Review, The Atlantic, and The Washington Post.

This event is organized by the Department of Political Science and co-sponsored by the Center for Social Science Scholarship.