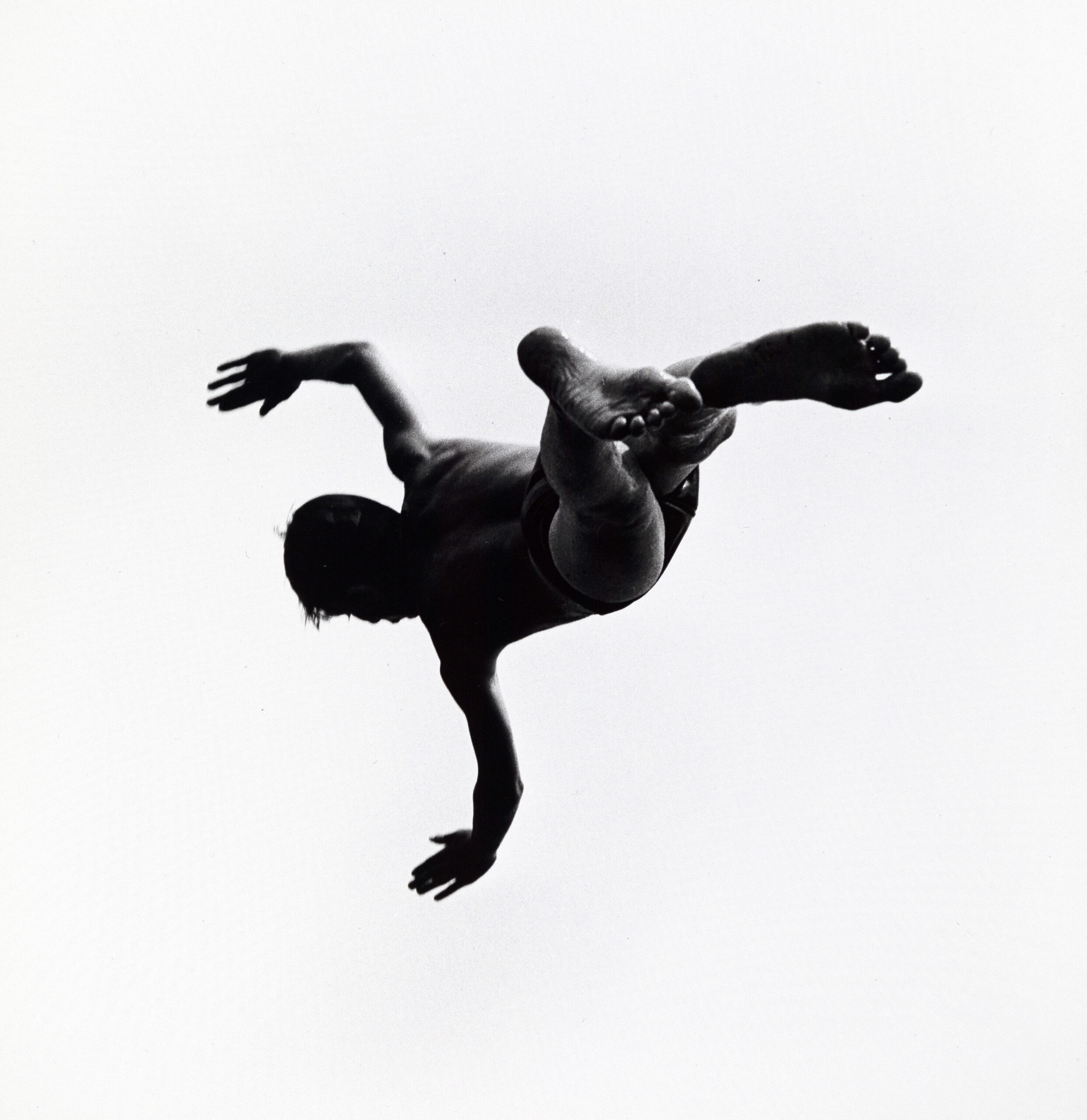 Aaron Siskind (American, 1903–1991) was one of the most influential figures in the development of photography as an art form during the twentieth century. This exhibition, drawn from UMBC’s Photography Collections, traces the formation of this artist’s unique photographic vision from early documentary works made in Harlem as a member of the New York Film and Photo League in the 1930s to his breakthrough explorations of abstraction in the 1940s and 1950s, which led to a sustained investigation of the camera’s capacity to frame new visual forms. The 55 works on display represent every period of the artist’s career, including architectural studies made on Martha’s Vineyard, the exuberant series, Terrors and Pleasures of Levitation, featuring images of divers’ bodies suspended in air, and impressions from his travels throughout Europe and Latin America. Through his photographs and his role as an educator, first at the Institute of Design at Illinois Institute of Technology in Chicago and later at the Rhode Island School of Design in Providence, Siskind made an indelible mark on the field, uncovering expressive possibilities from the raw material of reality.

Please note: The Library Gallery will be closed from December 23 through January 2 for UMBC’s winter break.